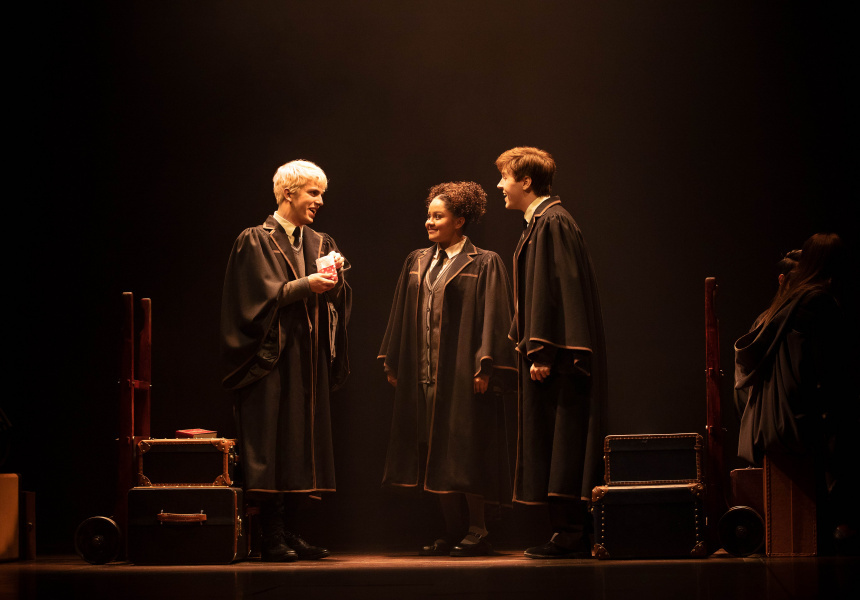 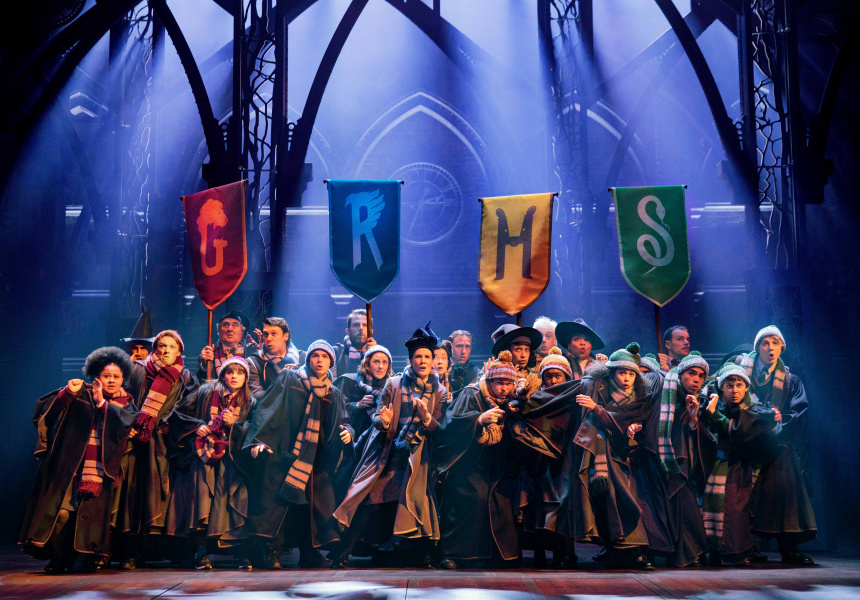 Entertainment
Thu 5th May, 2022 – Sun 2nd October, 2022
Princess Theatre
163 Spring Street, Melbourne
Price: $56.90 – $215
Buy Tickets
The spectacularly magical stage play is back – with the epic two-parter condensed into a one-night affair. It picks up 19 years after the last book ends, with the now-grown boy wizard sending his kids off to Hogwarts.

Harry Potter and the Cursed Child, which was an instant hit when it opened in Melbourne in 2019, is based on the Harry Potter book series by JK Rowling. Rowling co-wrote the play with BAFTA and Olivier Award-winner Jack Thorne.

The play broke records when tickets first became available, selling more than 200,000 pre-sale tickets alone. It was shown in two parts at the Princess Theatre, with each one running for around two-and-a-half hours – you could either catch both parts on the same day with matinee and evening shows, or over two consecutive evenings. But now a new version has squeezed it down into one viewing.

The show brings to life the eighth installation in the series, picking up 19 years on from the end of Harry Potter and the Deathly Hallows and the death of He Who Must Not Be Named, and is the first book to be translated into a stage performance. It follows Harry’s children’s time at Hogwarts and his own career as a celebrated Auror, aka wizarding law enforcement.

Following the Broadway production’s lead, the epic six-hour saga has been condensed down into a singular performance, without skimping on the magic, special effects or packed plot. 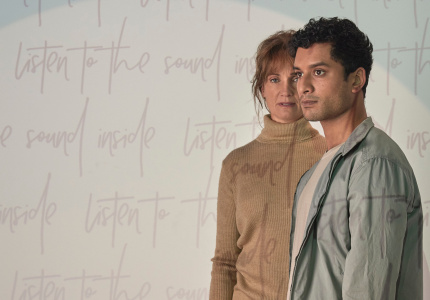 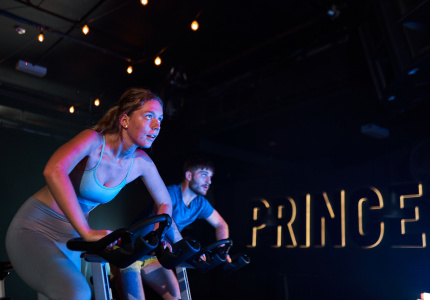