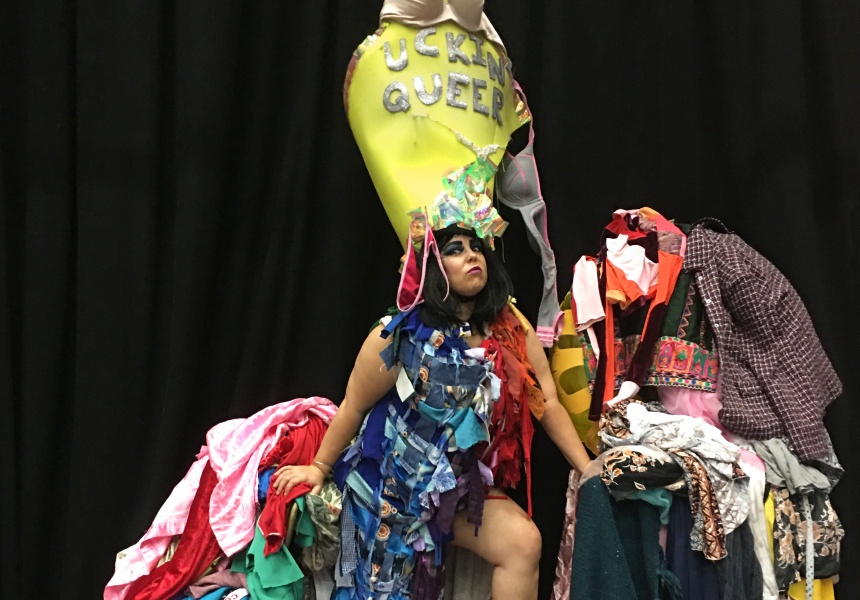 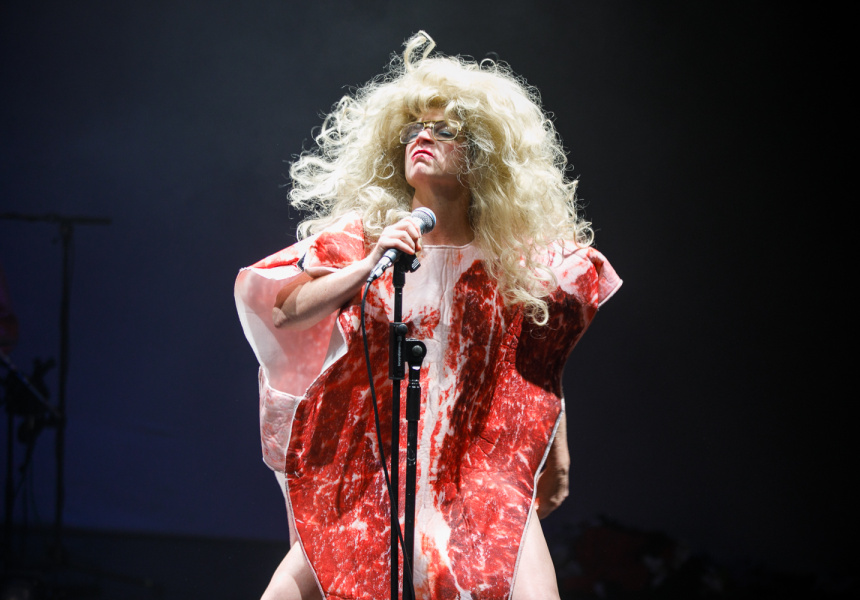 Billed as a “protest party” against restrictive beauty ideals and the commodification of queer culture, Fuck Fabulous is a variety show centred on real representation. This is about revelling in genderqueer and trans visibility, and celebrating femme identity in diverse bodies.

The show is hosted by Yana Alana, a queer cabaret veteran who recently toured a best-of show called Yana Alana’s Greatest Tits. Yana is the outsized persona of Helpmann Award-winning actor/writer Sarah Ward, also the show’s artistic director. She previously co-created hip-hop cabaret act Sista She, which toured comedy festivals around the world, and last year gave us her multimedia epic The Legend of Queen Kong.

A self-proclaimed “collective re-imagining of what it means to be queer and fabulous”, Fuck Fabulous is a gloriously loud celebration of everyone who doesn’t fit the restrictive ideals of straight or queer culture. Expect lots of laughs, songs, dance, acrobatics, circus tricks and surprises.