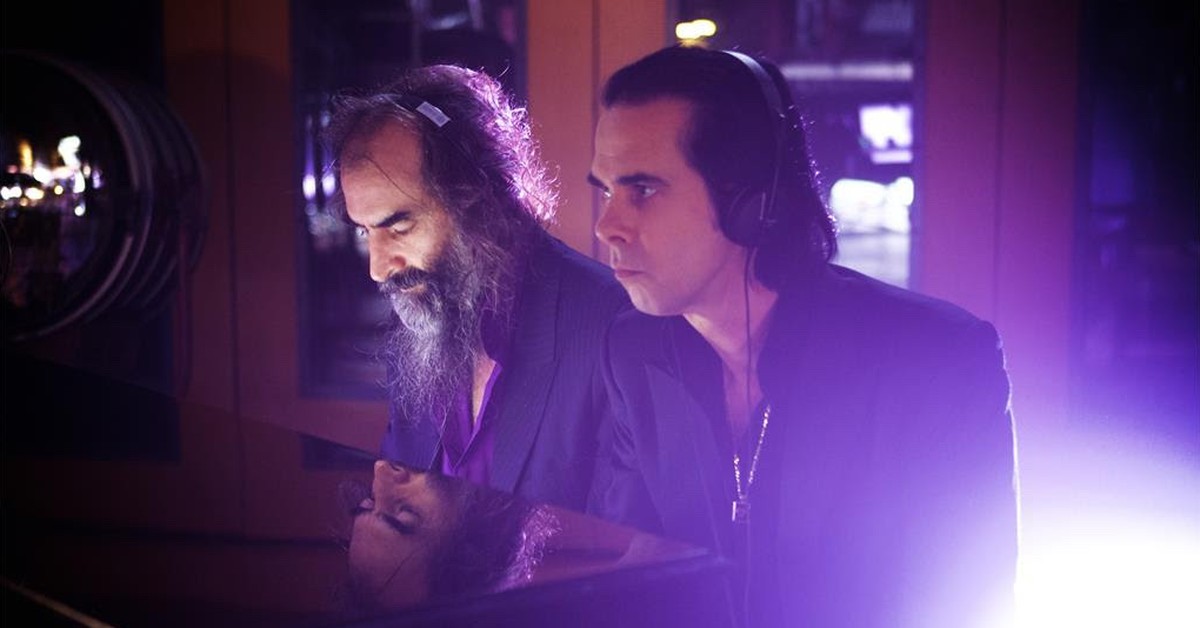 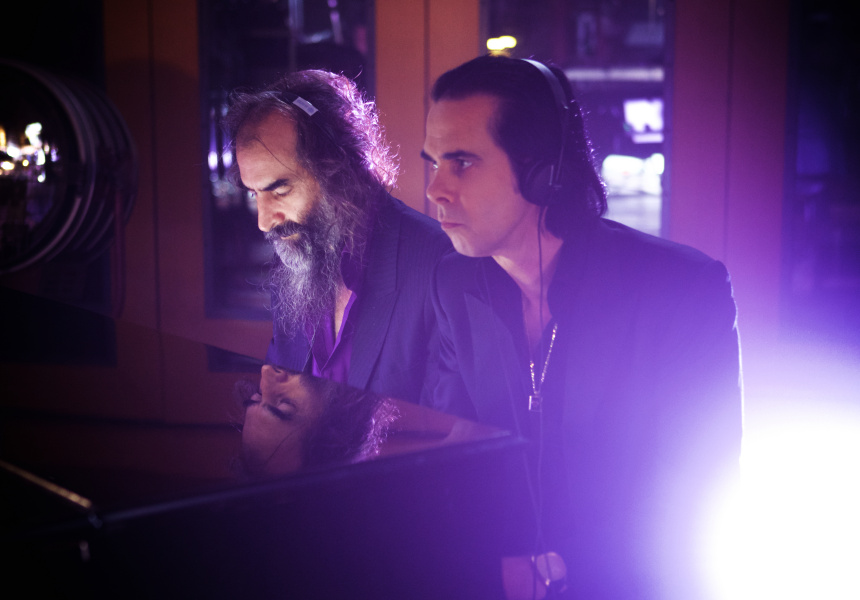 Nick Cave and his bandmate Warren Ellis have made some of Australia's most indelible music with their bands Nick Cave and the Bad Seeds, and Dirty Three. When Cave sits at the piano and Ellis brandishes his violin or viola beautiful worlds are created and stories told. The music can feel dangerous, frail, romantic and righteous.

That ability to conjure diverse and dynamic emotions, and do it with an array of instruments, has made the pair ideally suited to producing music for film. And at the 2019 Melbourne International Film Festival Cave and Ellis will play scores from those films live with the Melbourne Symphony Orchestra.

Music from their first commissioned soundtrack, for the bloody Australian western The Proposition, will play alongside their many others, spanning indie flicks and Hollywood blockbusters.

Tickets go on sale at 10am on Thursday April 11.