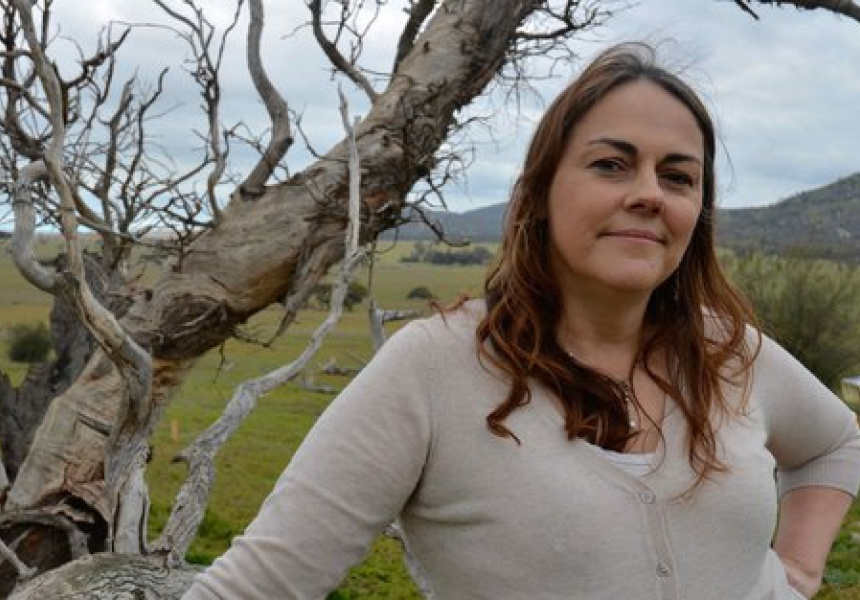 entertainment
Thu 2nd May, 2019 – Tue 21st May, 2019
ACMI
Federation Square, Flinders St, Melbourne
Throughout May, ACMI will take a deep dive into discussions on film, censorship, storytelling and pop culture.

ACMI doesn’t just play movies, it talks about them too. During May, the Melbourne institution will fire up the microphones for a final series of talks before temporarily closing its doors for a $40 million redevelopment.

The sessions will pair experts and fans on topics as diverse as censorship, juggling a film career with motherhood, and navigating the Star Wars universe post-George Lucas.

With so much going on during the month of May, we’ve picked out a few of the highlights.

Creativity Under Censorship
Thu May 2, 6–7pm

A former poster painter with the People’s Liberation Army in China, acclaimed Sydney-based artist Guo Jian today exhibits around the world. Drawing on his experiences of the Cultural Revolution and Tiananmen Square massacre, Jian’s work reflects on the boundaries between art and propaganda. On May 2, Jian speaks with Iranian film expert Dr Anne Demy-Geroe and cultural critic Dr Eloise Ross about the difficulties of making art under an oppressive regime and the creativity that emerges from resistance. The panel in in honour of ACMI's cinema retrospective on censored and banned director Jafar Panahi.

When George Lucas bestowed to Disney the universe he’d created and controlled for more than 30 years, it marked a massive shift in the way Star Wars stories would be told. This event on May 4 (the traditional day of Star Wars worship) sees cultural critic Dan Golding speak to Clem Bastow and Ally McLean about his forthcoming book, Star Wars After Lucas: A Critical Guide to the Future of the Galaxy, on how Lucas rejuvenated his franchise by stepping aside.

Buffy, Daria and Veronica: Rewatch and Reboot
Thu 9 May, 6–7pm

May 9 will be a night to honour some of the most iconic women from ’90s pop culture. Join writers Elizabeth Flux and Stephanie Van Schilt and comedian Catherine Deveny as they look back on the era of flannel, Doc Martens and kicking butt and discuss their hopes for the upcoming reboots of Buffy, Daria and Veronica Mars.

On May 21, Jocelyn Moorhouse, award-winning screenwriter and director of Proof and The Dressmaker, will speak with Virginia Trioli about her soon-to-be-released memoir, Unconditional Love. The book delves into the entwining of career and motherhood, as Moorhouse raises two autistic children alongside husband and Muriel’s Wedding director Paul Hogan.

This article is produced by Broadsheet in partnership with ACMI.