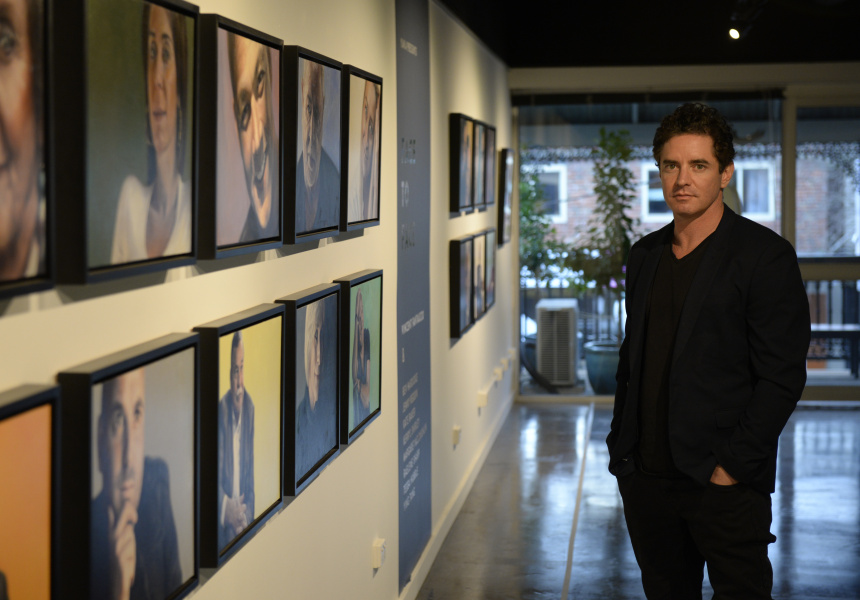 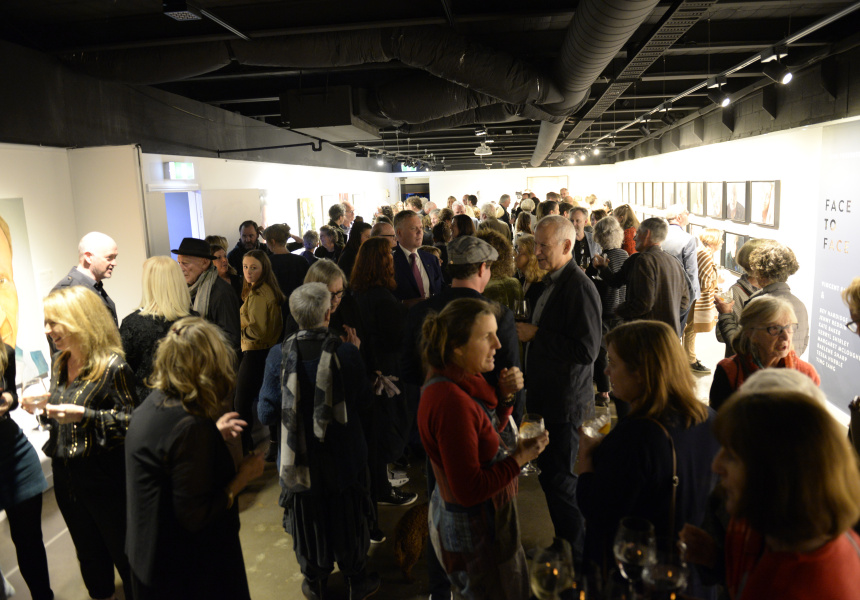 Face to Face is comprised of Fantauzzo’s famous 30:30 collection of portraits, which features 30 notable Australians painted over a marathon 30 days, alongside works by eight Yarra Valley portrait artists of local identities from the food, wine and art industries.

Fantauzzo is one of Australia’s most loved portrait artists and won Archibald People’s Choice awards for his paintings of Heath Ledger (2008), Brandon Walters (2009) and Keddie (2013).

Face to Face is running concurrently with the Archibald Prize exhibition at the TarraWarra Museum of Art.