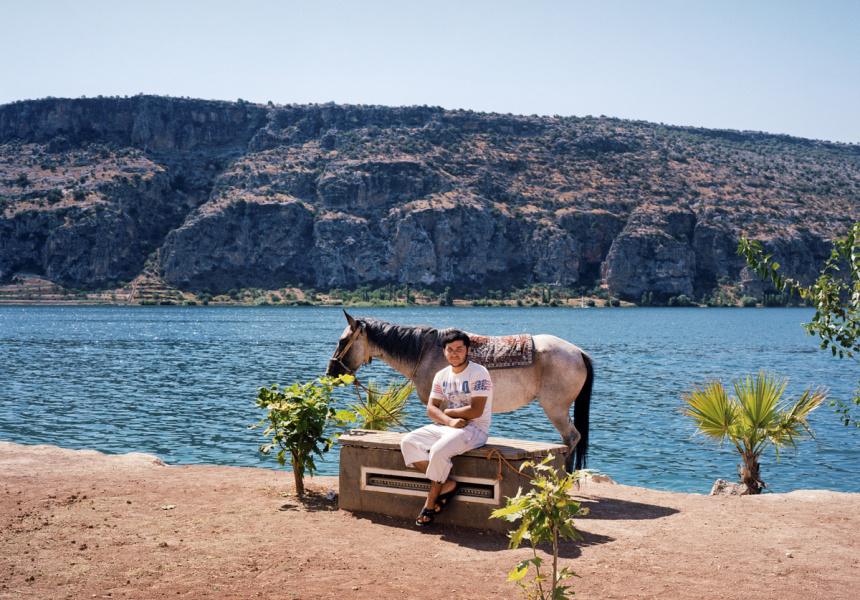 If you’ve ever developed your film at Hillvale, you’ll know Sarah Pannell. She’s the one responsible for this shot, prior to having her own work exhibited at Hillvale’s first exhibition, We Saw It Before You.

She’s done a heap of things beside that, East of the Euphrates being one of them. Aside from being the co-coordinator of the Asia-Pacific Photobook Archive, she spent a fair amount of time in Turkey’s south-eastern Anatolia region – which you might’ve seen via Once Upon a Time in Anatolia.

The region’s seen its fair share of conflict (owing to tensions between Istanbul and the Kurdish PKK), but Pannell’s not out to illustrate this complex political situation (now given added spotlight thanks to the ongoing ISIS conflict). She is all about the inherent beauty of one of Turkey’s most misunderstood regions.

East of the Euphrates is open from 10am–5pm during the week. Saturdays by appointment and closed on Sundays.

Image courtesy of Sarah Pannell and PhotoBook Melbourne. Image from the East of the Euphrates series. 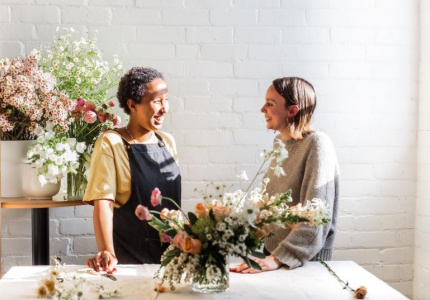 Xmas Gin Market by the Craft and Co