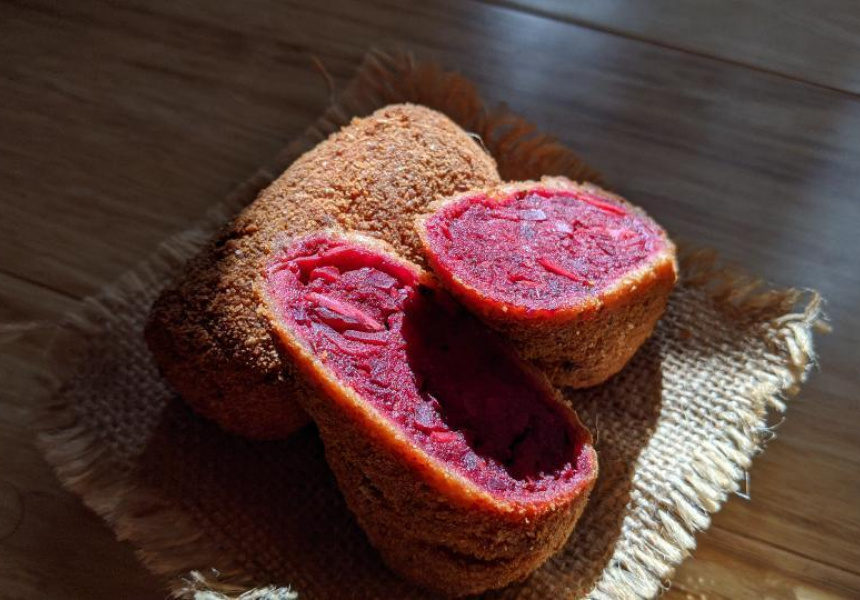 EnterViaLaundry is Melbourne’s most unusual restaurant, located in a Box Hill living room and accessed via the attached laundry. It’s run – or was run, we should say – every Saturday by Helly Raichura, who has a regular 9–5 in HR. The restaurant appeared on Masterchef in May.

With the project currently on hiatus due to ’rona, Raichura has launched EVL at Home. For four consecutive weeks, she’s cooking set menus of regional Indian cuisine. (Raichura grew up in the state of Gujarat.) Each menu runs for seven days, costs $115 and feeds two people. Meals can be picked up from Elsternwick’s Burger Shurger, where Raichura is cooking, or delivered to 36 surrounding postcodes for $10 extra.

New menus are released every Sunday on EVL’s website, where you can also buy meal tickets in advance. Be quick – some date and time slots are already booked out. 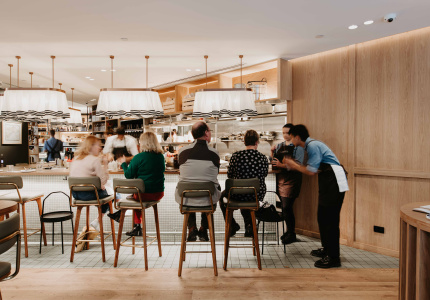 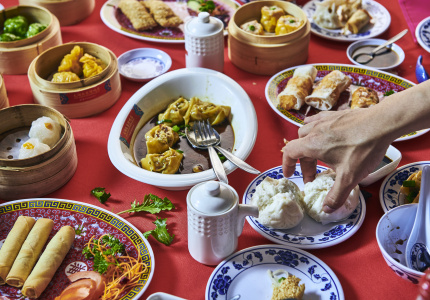 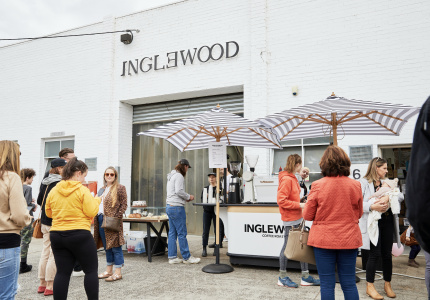