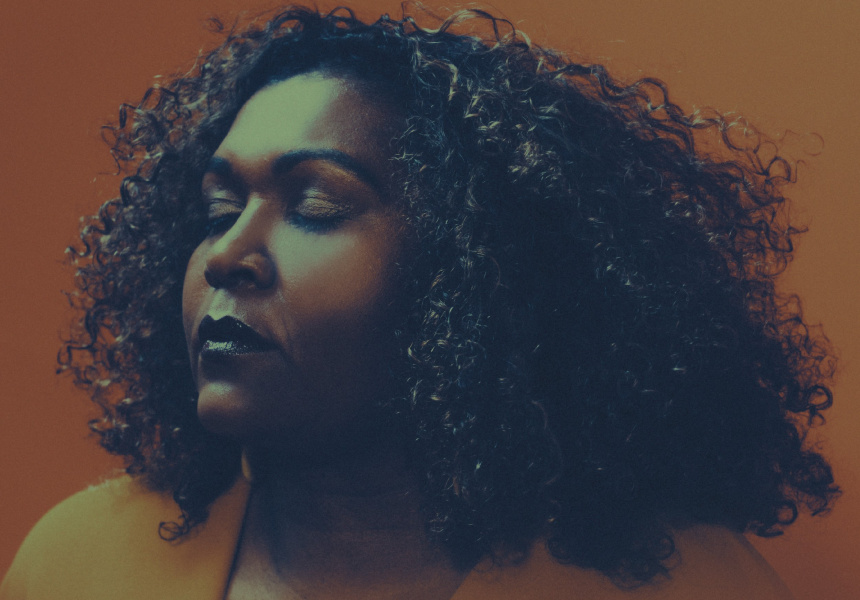 Emma Donovan and The Putbacks

Emma Donovan and the Putbacks at Heide Summer Festival

In partnership with Songlines, acclaimed ingidenous songwriter Emma Donovan will perform on the grounds of Heide Museum of Modern Art this summer.

Donovan has been a fixture of Australian music for several decades now. As well as touring with the Black Arm Band, a backing vocalist for the likes of Archie Roach and Paul Kelly, and founding member of the Stiff Gins with Nardi Simpson and Kaleena Brigg, Donovan released her first solo EP in 2009. But it was her meeting with Melbourne funk-soul collective The Putbacks, resulting in the 2014 release Dawn under the moniker Emma Donovan and The Putbacks, that drew excited comparisons to Sharon Jones and the Dap Kings and the Stax Records sound and cast Donovan in the lineage of neo soul greats.

Donovan and The Putbacks will bring their swag of party classics, protest anthems and tearjerkers alike to the grounds of Heide this summer, when they play as part of the Heide Summer Festival. Performing on February 7, the show is presented in collaboration with Songlines, which is presenting Indigenous artists, dancers and storytellers across two weekends in February.

The Heide Summer Festival runs from January 17 to March 7 at the much-loved sculpture park at Heide. As well as collaborating with Songlines, the event sees partnerships with the Melbourne International Jazz Festival and Midsumma Festival, to present live acts like Donovan, Solomon Sisay, The Deans, and Diimpa and Forest Collective as the venue embraces live performance through summer.

Book tickets for Emma Donovan and The Putbacks at Heide and see the full Heide Summer Festival program.