Direct from his Graceland home, it features around 300 pieces owned by the 20th-century icon of music, fashion, art and more. Expect to deep-dive into his early years, his soaring music career and the lasting impact he’s had on pop culture worldwide.

Among the artefacts heading Down Under for this Bendigo exclusive: his racing-red 1960 MG convertible and custom 1976 Harley Davidson, as well as a whole lot of ultra-cool Vegas jumpsuits, military uniforms and even his first-grade crayon box.

And it’s gotten the tick of approval from the King’s family – ex-wife Priscilla Presley was in attendance at the exhibition launch.

Tickets are on sale now here. 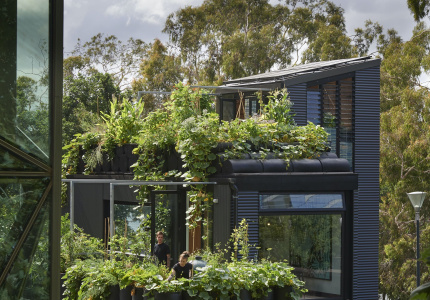