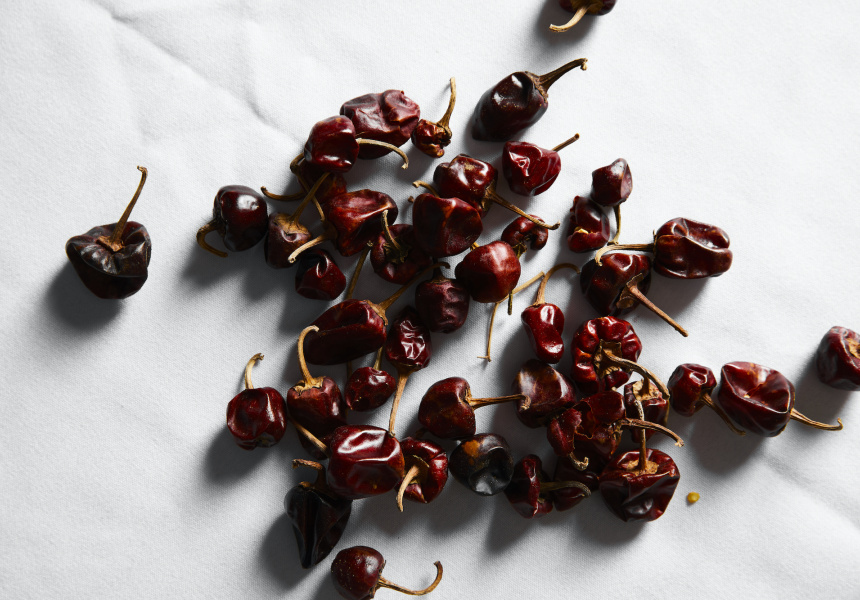 For a little over a year, the Rochester Hotel in Fitzroy had one of the most exciting pub menus in Melbourne: Southern Indian fare courtesy of Keralan chef Mischa Tropp, who eventually left the venue in 2019 to travel around India learning about its myriad regional cuisines.

Since returning to Australia, he’s spent the past few lockdowns delivering one-off dinners, most recently in collaboration with CBD cafe Pope Joan under the moniker Pope-adom. It was so successful that Tropp is moving into the kitchen (at least temporarily) to keep cooking his butter chicken sets.

The venture is named Elsies Butter Chicken after Tropp’s grandmother. The menu includes butter chicken alongside dal makhani, naan, raita, pickled onion and a saffron-and-cumin rice; there’s also paneer instead of chicken for a vegetarian option.

It costs $30 per person; pick-up is from Pope Joan from Thursday to Saturday or delivery is available within 15 kilometres for a $15 fee. Only 200 serves are available each week, and if Pope-adom was any indication, they’ll sell out. Cibi-tivo and Tokyo Weeks at Cibi 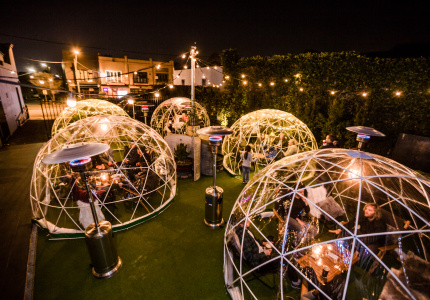 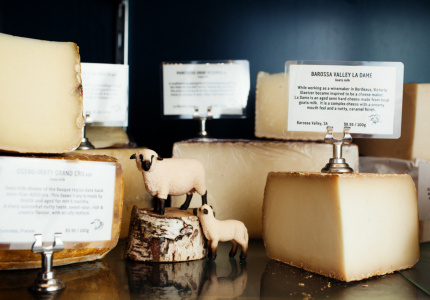