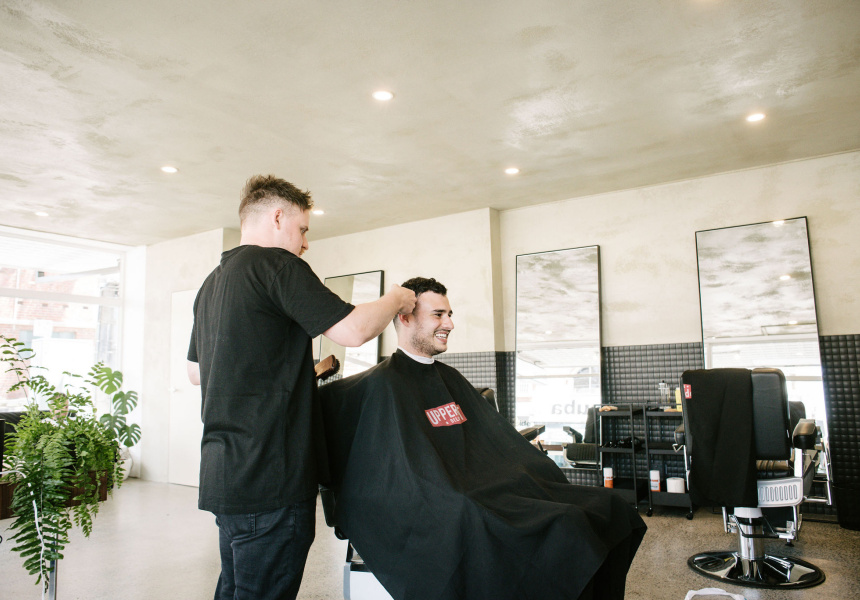 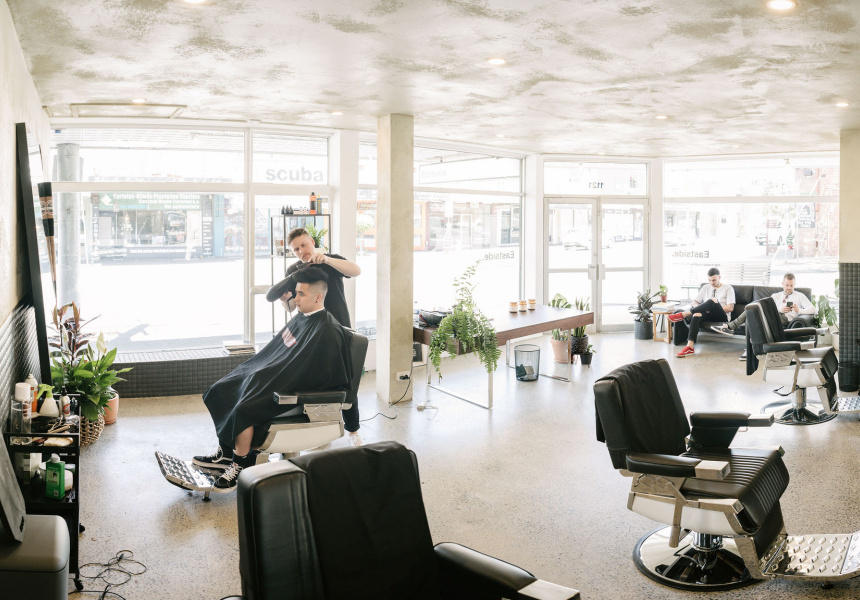 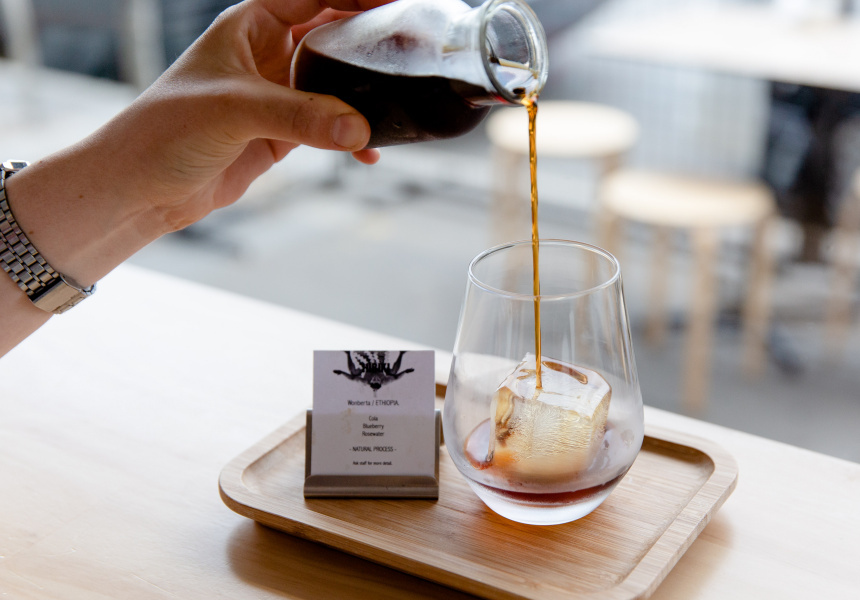 After opening the first Eastside Barbershop in Nunawading in 2019, Omar de Silva is celebrating the launch of his second shop in Camberwell. Fifty per cent of proceeds from the opening party will go to de Silva’s charity, For Men, which focuses solely on the proactive development of mental health and wellbeing in Australian men.

The new Camberwell shop will double as a space for monthly workshops on topics that that relate to de Silva’s charity such as nutrition, fitness, sleep, fatherhood and career progression.