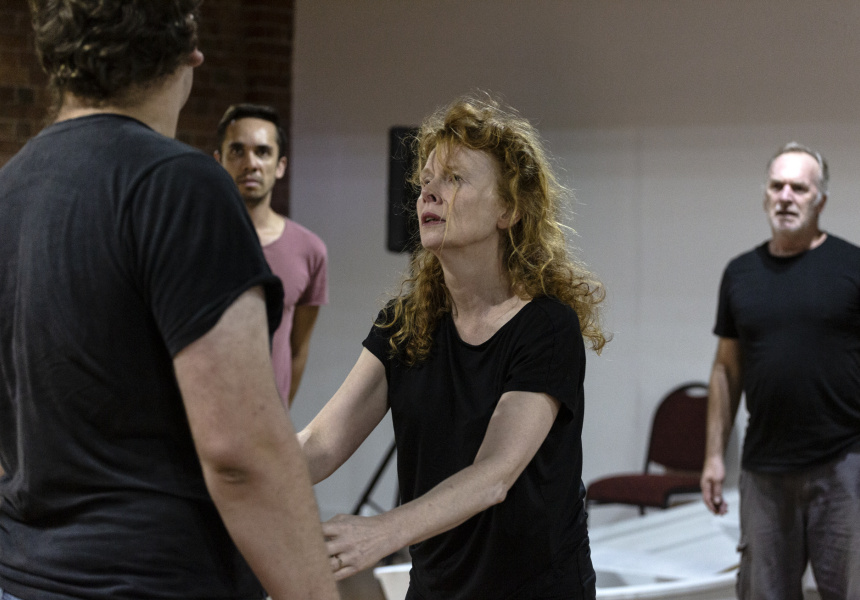 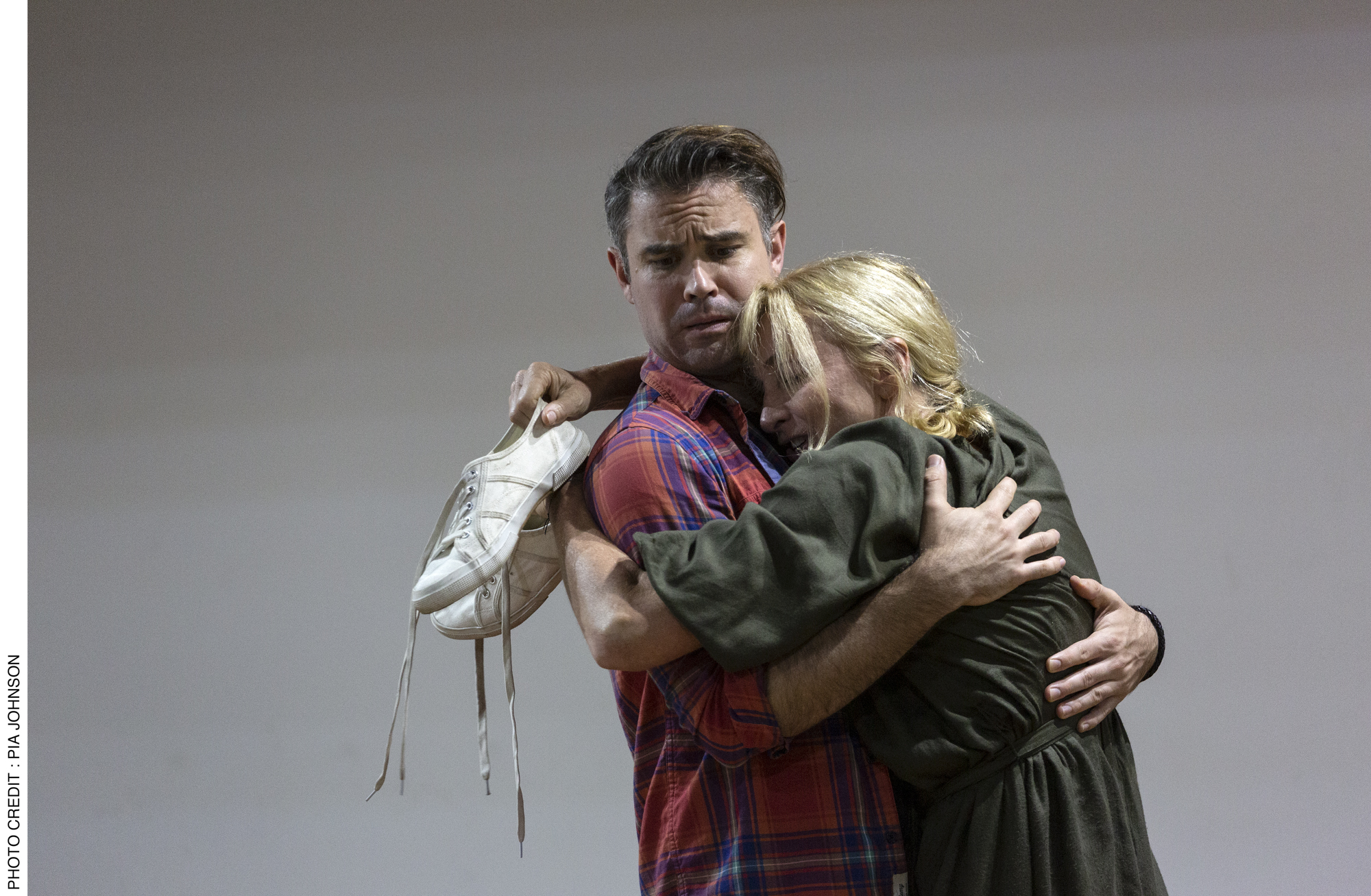 Tim Winton’s classic novel Cloudstreet will return to the stage in a monumental new production at the Malthouse Theatre.

The 1991 novel, following two discordant, working class Australian families, the Pickles and the Lambs, crammed together under one roof for 20 years, was the recipient of the 1992 Miles Franklin Award – the country’s most prestigious literary prize.

The Lambs are hard working and devoutly religious; the Pickles rely on good luck. But their lives, at their shared suburban Perth address, become increasingly interconnected as the world ticks on outside.

The theatre adaptation by Mick Enright and Justin Monjo has not been performed in Australia in more than two decades.

This is a rare opportunity to the see the iconic epic delivered by a talented ensemble cast, under the direction of Matthew Lutton.

The production is more than five hours long and can be savoured over two nights, or as a one-night epic, with dinner included. 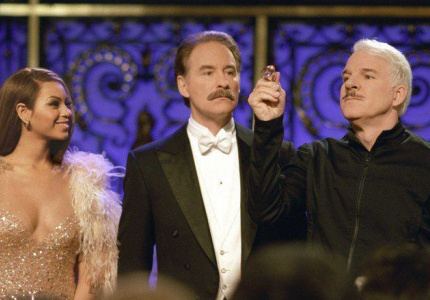