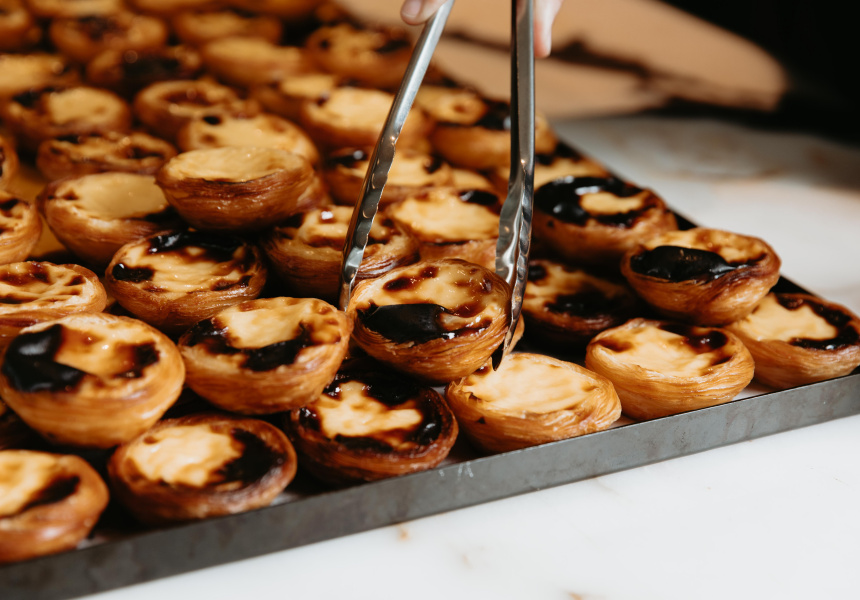 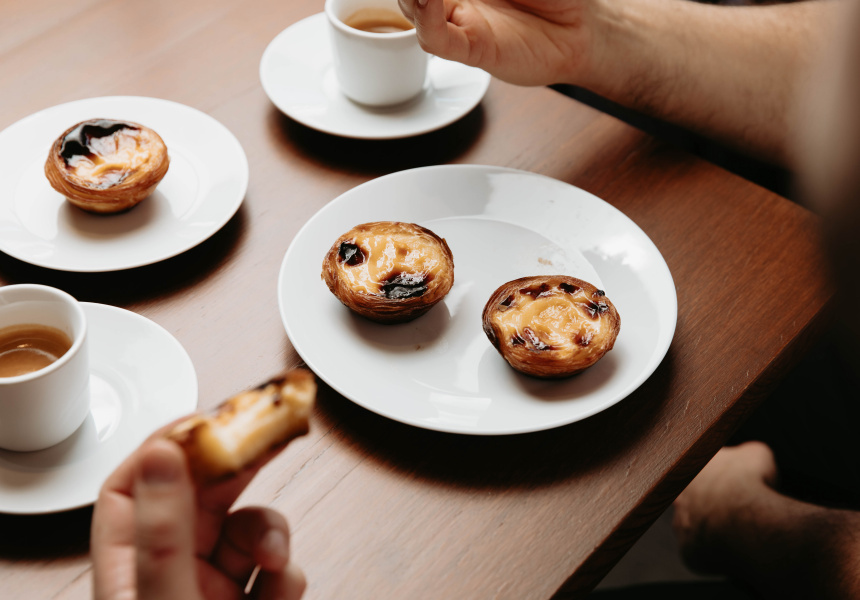 At Thornbury’s Casa Nata, the menu revolves around one item: flaky, custardy pastéis de nata – or Portuguese tarts. And when it opened earlier this year, they were pulling customers from as far afield as Geelong and Wangaratta.

But if you live on the south side, and haven’t had a chance to drop into the “house of tarts” since the lockdown radius was extended, it’s coming to you. Casa Nata is popping up at Toorak Village from Thursday to Sunday.

But get in early, these tarts often sell out. 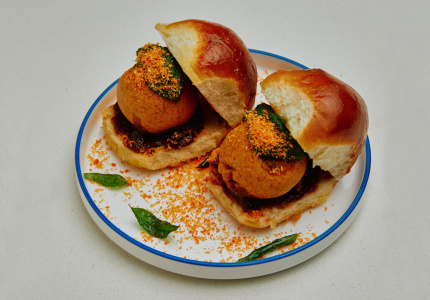 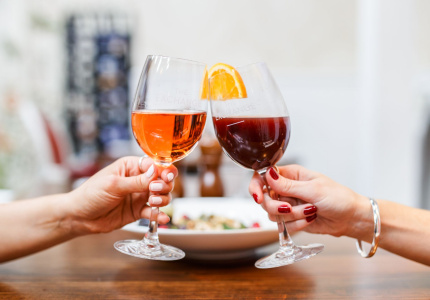