Produced by Broadsheet in partnership with Melbourne Symphony Orchestra. 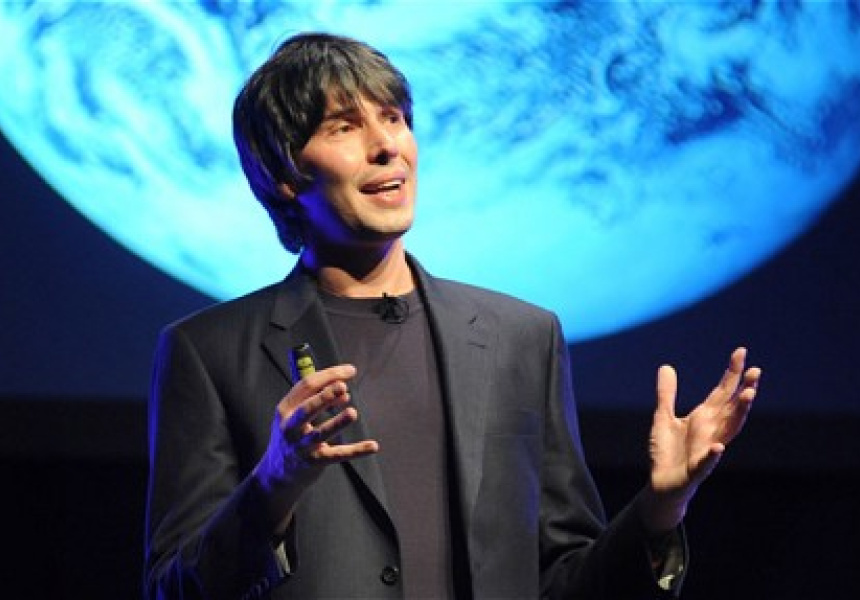 From November 15 to 17 at Hamer Hall, physicist Professor Brian Cox will delve into the big questions of eternity, death, rebirth and existence. Meanwhile the MSO, conducted by Daniel Harding, will perform some of the greatest symphonic music ever written.

Over the course of the evening Professor Cox will discuss our universe and solar system, explaining what was known about the world during the era each composer created their music – and what is known now.

The concert will feature music from the pre-scientific age, highlighting how great composers have attempted to understand our place in the universe through music. The first movement from Gustav Mahler’s Tenth Symphony, in which the composer wrestles with the finite nature of existence, will be the centrepiece.

Violin virtuoso Jack Liebeck will join the orchestra to perform the world premiere of Paul Dean’s violin concerto, A Brief History of Time, which is dedicated to the late physicist Stephen Hawking.

After the Friday performance, join Professor Cox, Harding, Liebeck, Dean and more for an exclusive post-concert in-conversation about music and science.

Produced by Broadsheet in partnership with Melbourne Symphony Orchestra. Learn more about partner content on Broadsheet.