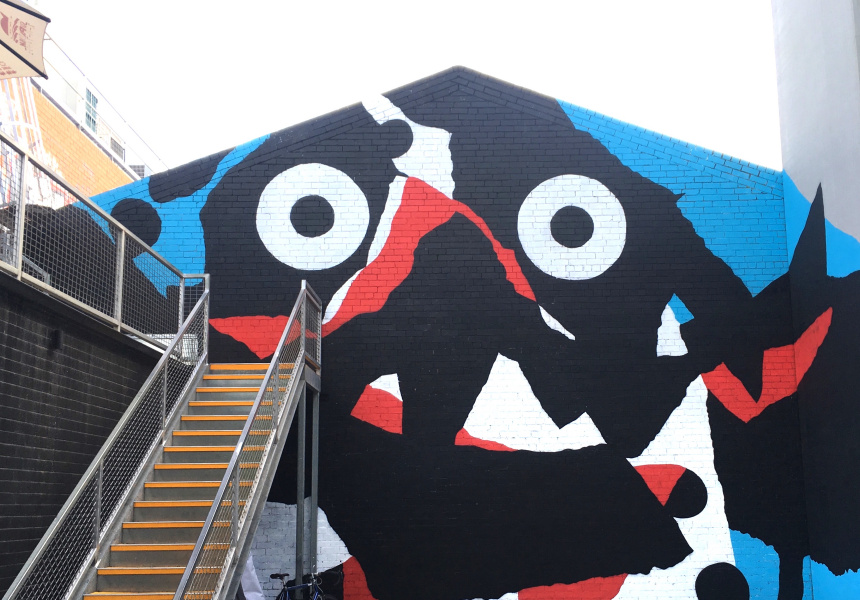 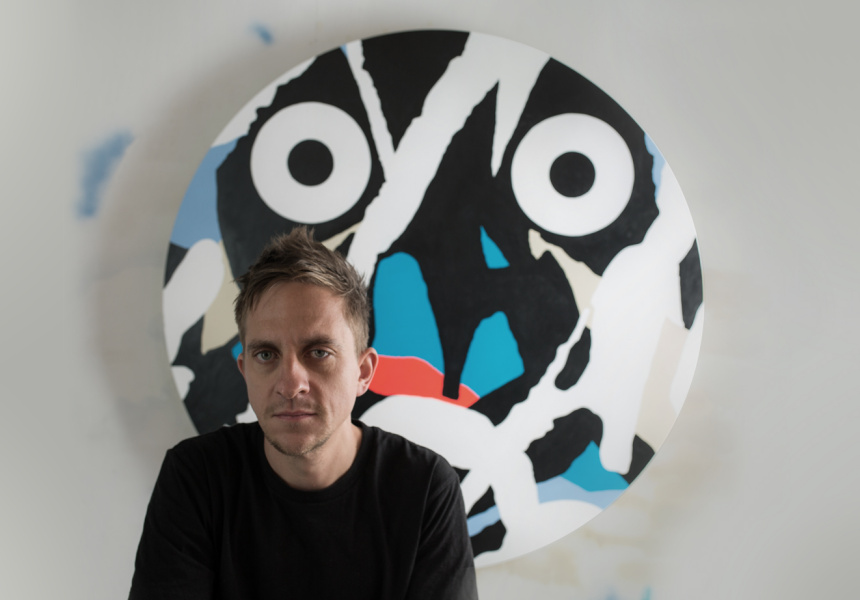 Blinking Into the Sunlight

art
Fri 24th May, 2019 – Sun 26th May, 2019
16–20 Langridge Street, Collingwood
Melbourne-based artist Mysterious Al is turning an abandoned warehouse into an elaborate gallery, premiering dozens of new works, a “Room of Eyes” and a painting you walk through. But it’s only here for two days.

This weekend, step into a condemned northern-suburbs warehouse for a mix of the new, the old and the ancient.

Melbourne-based street artist Mysterious Al, from London, has spent the past four weeks painting, decorating and building in preparation for a one-off, two-day installation, called Blinking into the Sunlight, he’s calling a “ghetto version” of Rone’s opulent mansion transformation, Empire.

A staircase will lead to a massive painting that visitors will walk through to enter the space. From there, they can grab a beer, wine or kombucha at the bar (open only on Friday evening), then wander through multiple Instagram-friendly rooms – including a replica of the artist’s studio and something intriguingly called the Room of Eyes – where you can expect to see 30 or so new paintings, an interactive UV light installation, video projections and more.

You may be familiar with Al’s art. He’s shown in cities across the world, from London to Melbourne to LA, but he’s perhaps better known for his guerrilla pieces. He first came to prominence in early ’00s London, when it was the world capital of street art and figures such as Banksy were shifting in status from street artist to celebrity.

Expect grinning, leering faces made from fabric and paint in a series of unexpected settings. There’ll be works for sale on opening night, from small pieces on canvas and paper to larger ones painted on barn doors. The paintings are one thing, but you’ll want to see the space itself, which will only exist for a couple of days before it’s demolished. You won’t want to miss it.