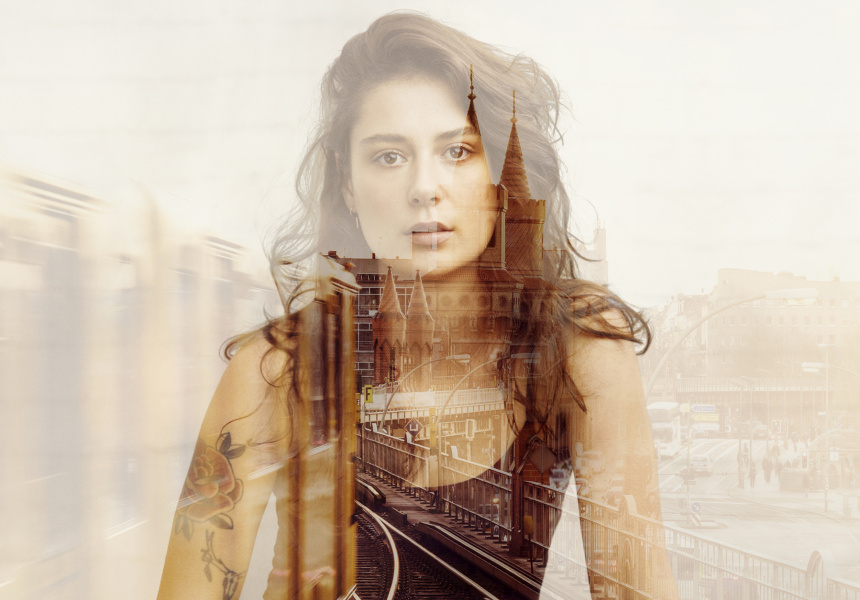 Berlin is a nailbiting new play that weaves a game of cat and mouse into a universal tale of youthful passion.

Celebrated playwright Joanna Murray-Smith’s production tells the story of Tom, an Australian abroad, who meets Charlotte, a local Berliner, in a bar. Sparks fly and Charlotte invites Tom back to spend the night at her place. But as the young couple navigate the ritual of seduction, their mutual desire gives way to difficult secrets and questions. Berlin asks: can true love stand a chance against the shadow of history?

Now the production has moved online, allowing audiences all over the country to watch its story unfold from the comfort of their homes.

A video pass to watch Berlin costs $25, and it’s available for 48 hours after you first press “play” or until 11.59pm on July 4, when the season ends. You can watch it as many times as you want within the 48 hours. 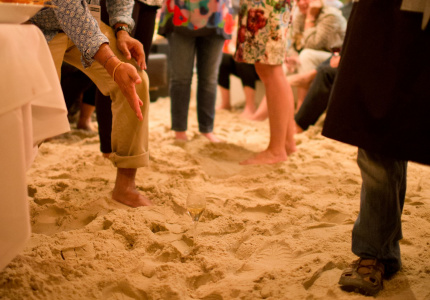