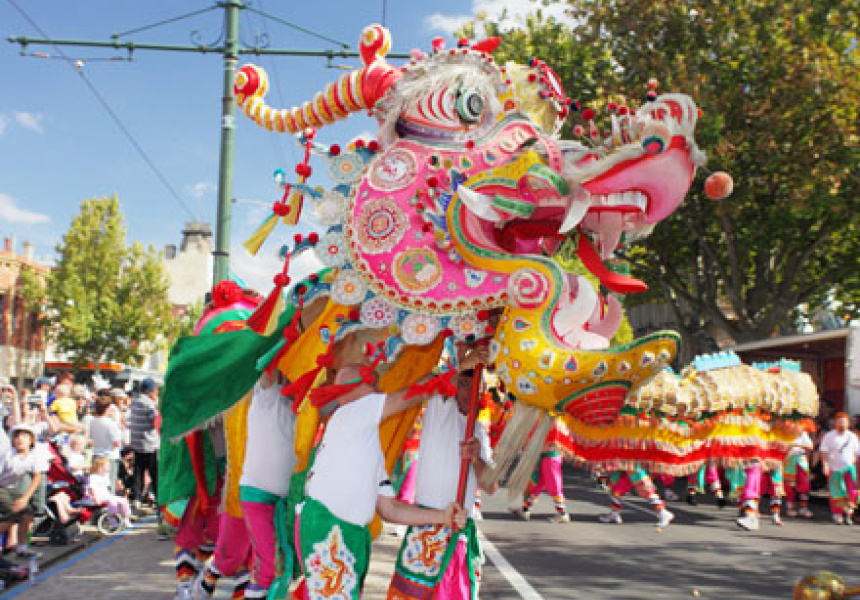 During the 1850s gold rush, hopefuls from around the world migrated to the city – expanding its cultural diversity and establishing new traditions. Among these was the parade of the dragon at Easter.

This ritual has almost disappeared or been banned in China, making this centuries-old tradition at the Bendigo Easter Festival a rare global event. Watch as the world’s longest imperial dragon Sun Loong leads a parade through the streets on the Sunday; take a Chinese historical walking tour; and visit the Golden Dragon Museum from March 25–28.