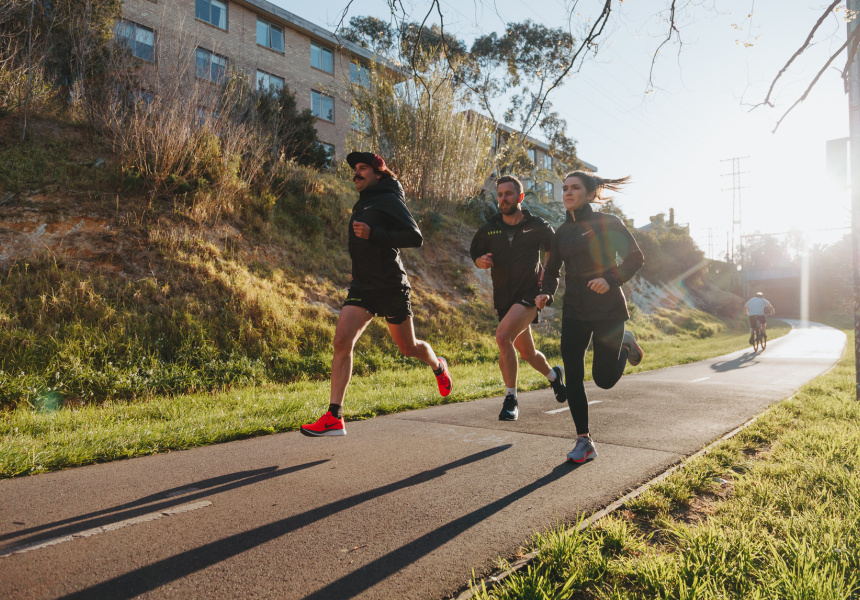 Photography: Courtesy of The Beer Run
1/4 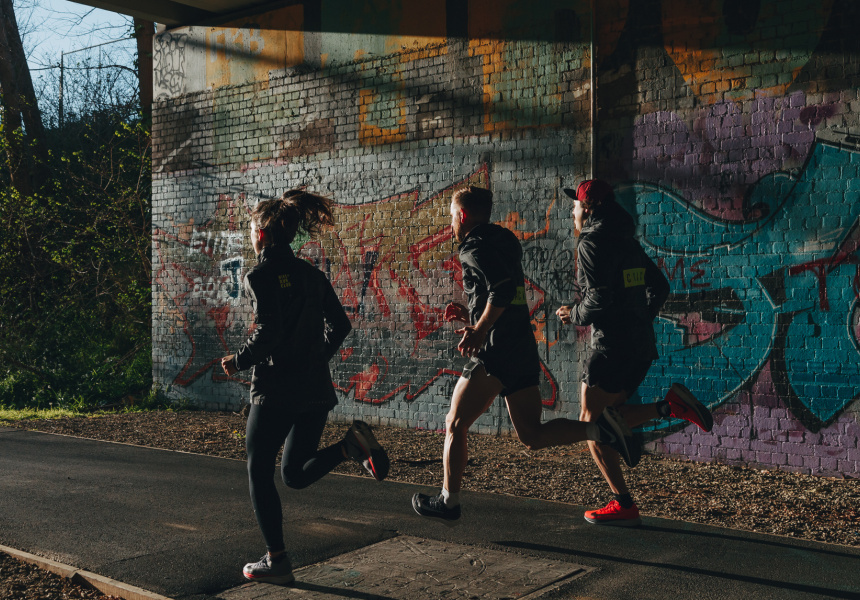 Imagine a marathon but replace those tiny cups of water with schooners of beer. That’s The Beer Run, basically.

This five-kilometre pub crawl in joggers and sneaks has sold out in previous years. It stops at five different breweries, where you can take a break from the cardio and chill with a drink before hitting the road again.

The first pit stop is Bodriggy Brewing Co, followed by Stomping Ground in Collingwood. Next, dash over to Moon Dog OG then run to Mountain Goat Brewery, before crossing the finish line at Burnley Brewing (photo finish not necessary).

The event lasts between two to three hours, and running leaders will guide participants along each leg of the race.

Tickets are $55 and include a bib, a novelty bottle opener and a beer in each boozer.