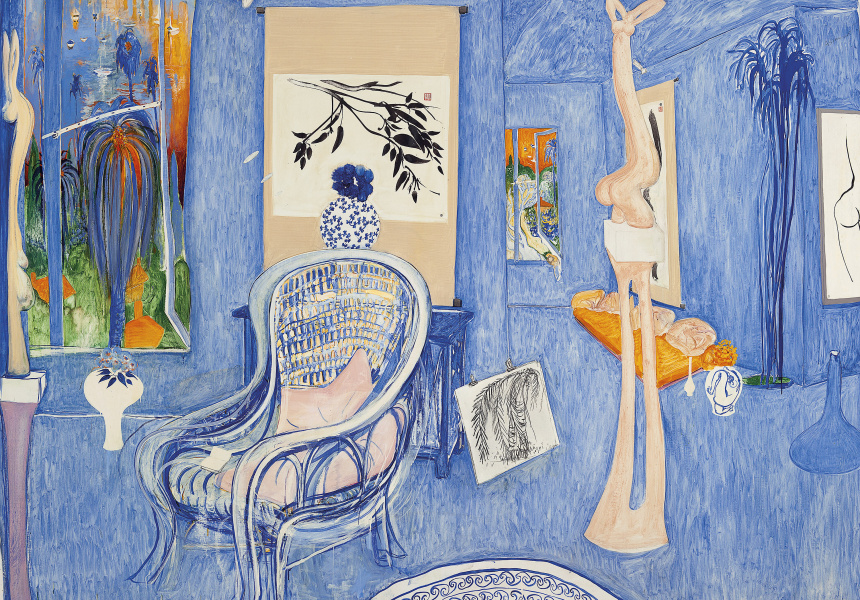 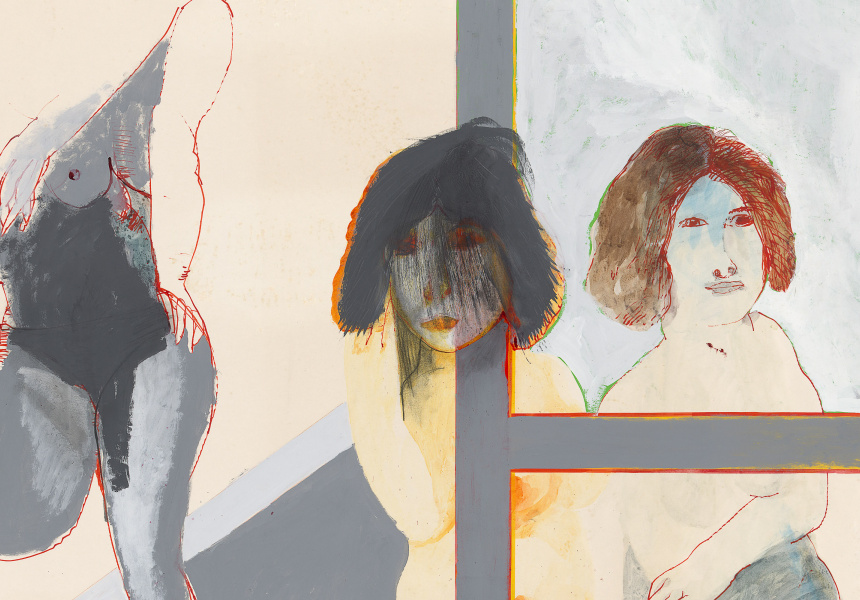 Brett Whiteley and George Baldessin shared a lot in common. Both were born in 1939 (Baldessin in Italy), both were celebrated artists in their respective cities, Sydney and Melbourne, and both were heavily influential in Australia’s art scene in the 1960s and 1970s.

The parallels continue in their work, and the synergy of their styles will be explored in the NGV’s upcoming Baldessin/Whiteley: Parallel Visions exhibition.

Comprised of more than 120 works, the exhibition with be a comprehensive survey of both artists' careers.

Notable pieces featured in the exhibition include Whiteley’s 20-metre-long The American Dream (1968–69), inspired by his time in New York, as well as his Christie series (1965), focused on the crimes and psyche of British murderer John Christie.

Five of Baldessin’s pear sculptures, Pears (1971–72), are included too, with three to be freshly cast in preparation. The exhibition will also showcase his MM of Rue St Denis series (1976), featuring the biblical figure Mary Magdalene on the streets of Paris.