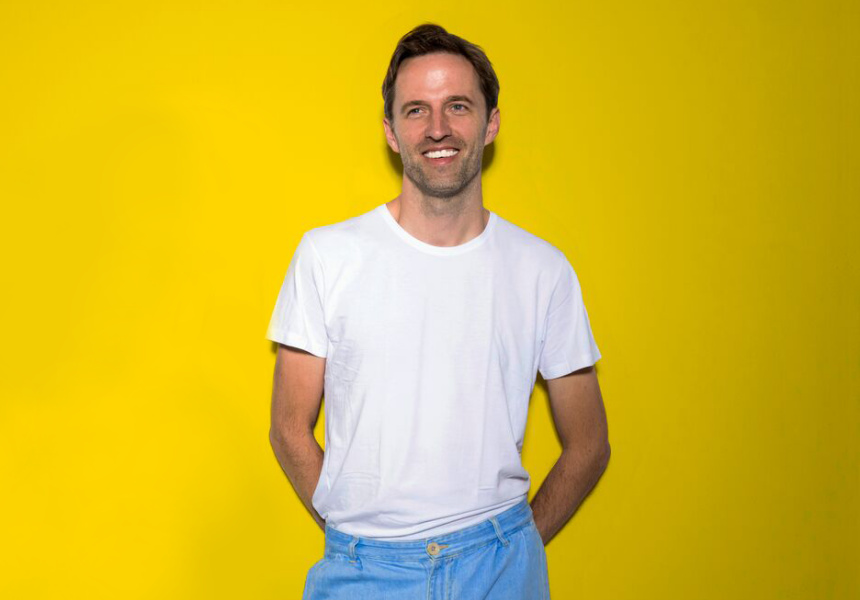 If you’re feeling misty-eyed about bidding goodbye to the tennis, brace yourself for one rousing finale. Australian Open 2022 has a full precinct to explore, and one of the best opportunities to take it all in is with this year’s Finals Fest. It’s a huge weekend-long festival that complements the on-court energy at Melbourne Park – and all for just $29.

At 2pm each day, head to Beach House – a sandy spot to lie back in a cabana and watch the game on the big screen or indulge in some beach tennis yourself – for live dance music courtesy of the AO Beach House Weekenders. On Saturday January 29, Melbourne soft-synth legends Cut Copy will play a DJ set followed by an exuberant set from CC:Disco, and on the Sunday you can catch the UK’s Bradley Zero, whose eclectic tastes run from acid to disco to house.

Also on Sunday are the Glam Slam Finals presented by Ralph Lauren. This year, AO celebrated Pride Day with activations across Melbourne Park and a rainbow-lit Rod Laver Arena. The celebration of inclusivity culminates with these finals held at newly opened Kia Arena. Expect to see big hair and brilliant costumes on court, along with celebrity matches, guest speakers and performances.

A ground pass will get you access to the above, plus full exploration of the precinct. This includes Garden Square – the perfect place to sink a bev from the Gordon’s Gin Bar or grab something to eat from The Deli or Rockpool Alfresco while watching a match on the giant screen; the Western Courts, which corrals all the tennis action with refreshments from Pure Blonde Organic Cider Bar, Big Esso by Mabu Mabu and Mr Miyagi; and Grand Slam Oval for live music, pop-up versions of Melbourne CBD restaurants, and a wee Padel tennis court. For kids, the AO Ballpark will entertain with rides, adventures and stage shows.