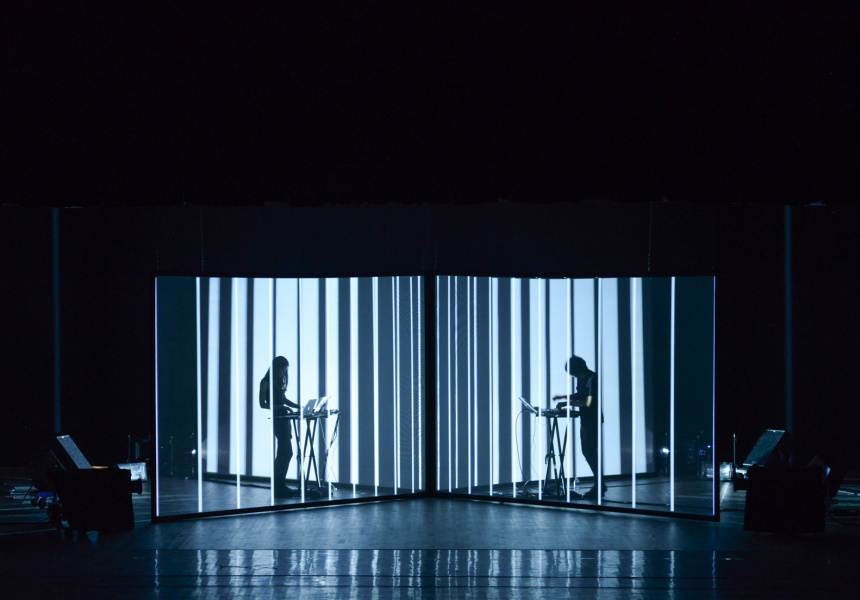 After almost a million attendances in 2017, Asia TOPA, Melbourne’s Asia-Pacific performing arts triennial, is back with a massive line-up that transcends art forms, venues and even cities.

The festival shines a spotlight on modern works created by Australian and international artists, bridging the gap between contemporary Australia and Asia. The 2020 program, which runs until March 31, includes more than 80 free and ticketed events, from music to theatre to film to circus.

There’ll be 30 new works, with artists from 17 countries and regions. Shows and exhibits will be held at venues in Melbourne (including Abbotsford Convent, Footscray Community Arts Centre, Immigration Museum, NGV, La Mama and The Substation), Geelong, Bendigo and Castlemaine.

A festival highlight will take place at the Sidney Myer Music Bowl on February 29 and March 1, when the MSO plays live scores to the films of Studio Ghibli. Composer-conductor Joe Hisaishi will return to Melbourne after his sold-out 2018 show, with music from Princess Mononoke, Spirited Away, My Neighbour Totoro, Howl’s Moving Castle and more.

Also from Japan, celebrated visual artist and electronic composer Ryoji Ikeda will deliver his unmissable show datamatics [ver. 2.0], which transforms data into a spellbinding soundscape with hypnotic visuals. He is joined by visual art and music duo Nonotak in a double-bill which highlights the foundations and future of electronic music.

There’s so much on, so put the full program in the group chat now.