As well as being an Italian-influenced suburb in Buenos Aires, Palermo is also an Argentinian restaurant with Italian flare on Melbourne’s Little Bourke Street.

Palermo is known for its Argentinian wine list, with drops from Salta, Mendoza and Patagonia. The restaurant is hosting a monthly series of wine tasting dinners, celebrating Argentinian wine and its regions.

The September event highlighting the region of Salta sold out. But there are still tickets left for October and November's dinners.

October’s tasting will explore Mendoza, Argentina’s largest wine-producing region and the home of malbec – which will be the focus of the tasting.

November’s tasting will travel to the southernmost region of Patagonia, where Argentina’s most extreme landscapes and mountain ranges lie. With low altitudes and a cooler climate, more delicate wines flourish in Patagonia. It is known for whites varieties including semillón, viognier and sauvignon blanc.

A three-course meal by head chef Oliver Gould will be paired with each tasting. 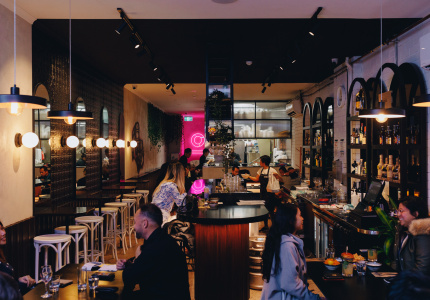 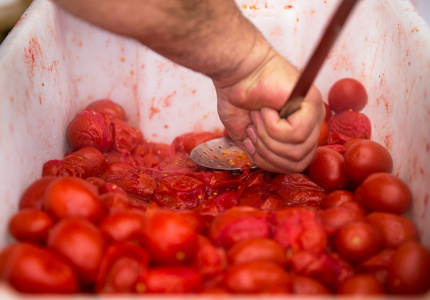