art
Fri 8th October, 2021 – Sun 21st November, 2021
Gippsland Art Gallery
13 Grand Canal Drive, Sale
Price: From $11
Buy Tickets
Melbourne artist Peter Wegner’s portrait of 100-year-old artist Guy Warren took out the top prize – you can view it alongside all the other winners and finalists when it heads to Gippsland for the exhibition’s only Victorian stop.

A portrait of a 100-year-old artist took out the top spot in the 2021 Archibald Prize – and there’s only one place in Victoria you’ll be able to see it, alongside the rest of the finalists.

Peter Wegner’s award-winning portrait of centenarian (and 1985 Archibald Prize winner) Guy Warren – a fitting win, considering the prize itself is also celebrating its 100th year – and the 51 other finalists are traveling to Gippsland Art Gallery for the 2021 Archibald Prize regional tour. It’s the first stop after the exhibition closed at the Art Gallery of New South Wales, and Gippsland is the only region in Victoria hosting this year’s prize.

The AGNSW Board of Trustees, which selects the Archibald winner each year, also commended Sydney artist Jude Rae’s self-portrait Inside out and Brisbane artist Pat Hoffie’s portrayal of her daughter, Visaya in a c-collar.

This year marks the first in Archibald history that gender parity has been achieved among the finalists. There were 938 entries, making it the second-highest number of entries in the prize’s 100 years. 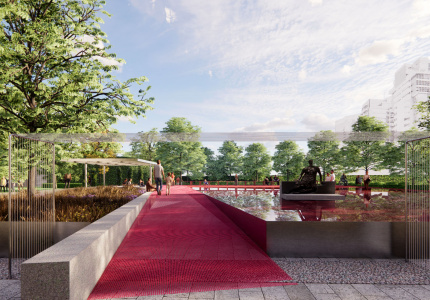 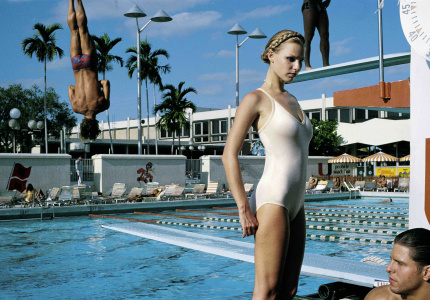