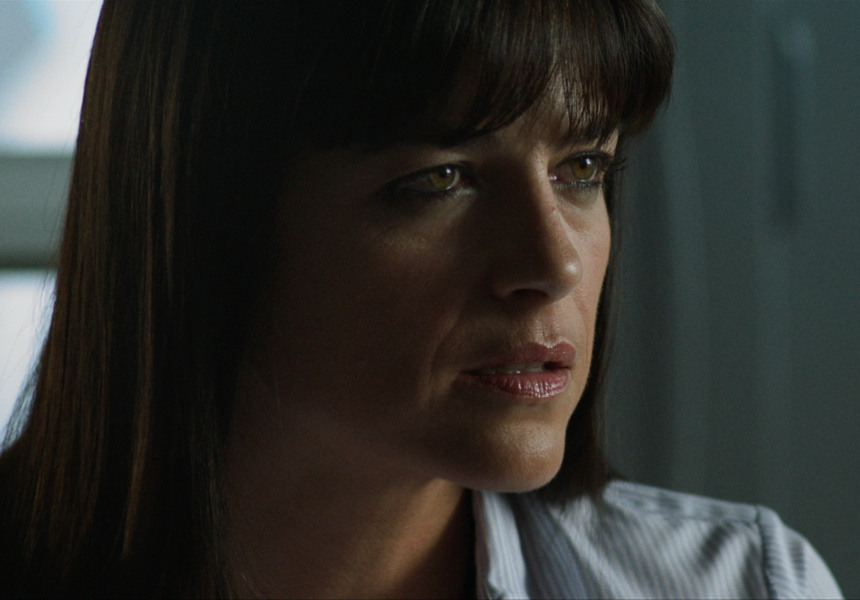 entertainment
Thu 10th May, 2018 – Sun 20th May, 2018
Palace Cinemas
This selection of new, weird, interesting and classic flicks from the United States is required viewing.

This May sees the American Essentials film festival return to Palace Cinemas.

This year’s program is a diverse field, including mumblecore (Lynn Shelton’s new film Outside In is our pick), romantic comedies (Zosia Mamet shines in The Boy Downstairs) and music documentaries (a chance to see the iconic 1973 politically-infused concert film Wattstax on the big screen). There’s also weird horror-comedy Mom and Dad, starring a wired Nicolas Cage; Gotti, in which John Travolta plays mafia kingpin John Gotti; and Humor Me, featuring Elliott Gould and Jemaine Clement as an odd-couple father and son.

The American Essentials Film Festival is at Palace Cinemas from May 10–20.

This article is produced by Broadsheet in partnership with Palace Cinemas.