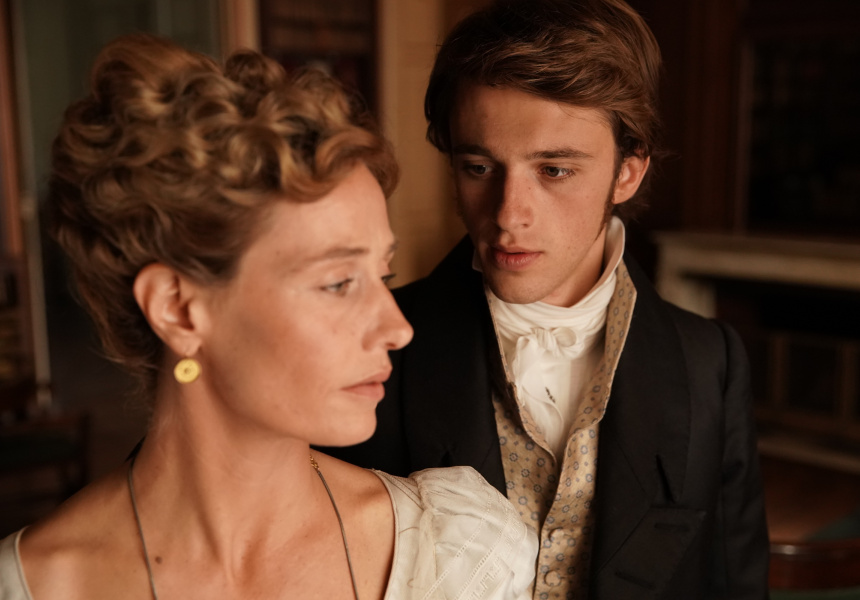 Every year a new wave of films from France and other French-speaking countries comes to Palace Cinemas (Balwyn, Brighton Bay, Como, Westgarth), Pentridge Cinema and The Kino. There are crushing love stories, tales of overcoming adversity, and charming fantasies – many of which are Australian premieres or big hitters from the international film festival circuit.

One of the highlights from this year’s program of 42 movies is Céline Sciamma’s follow-up to Portrait of a Lady on Fire. Petite Maman was selected for the Berlinale 2021 and it won the Audience Award at the San Sebastián International Film Festival. It’s a modern fairytale of discovery for eight-year-old Nelly, who meets a mysterious friend in the woods.

A debut feature that’s capturing the critics’ attention is The Braves by self-taught screenwriter, director and editor Anaïs Volpé. It’s an energetic story of ride-or-die female friendship and the unexpected challenges life can present. The film was selected to be part of the Directors’ Fortnight (la Quinzaine des Réalisateurs) at the Cannes Film Festival 2021 and the screenings at the French Film Festival count as its Australian premiere.

Another premiere, Happening won the Golden Lion Award at the 78th Venice International Film Festival. It’s an adaptation of French writer Annie Ernaux’s autobiographical novel, which is set in 1963 during a time of censorship for female desire. And filmmaker Yohan Manca’s debut feature La Traviata, My Brothers and I tells the story of a 14-year-old boy growing up in a housing project, who takes turns with his brothers caring for their mother who is in a coma. Then there’s Authentik – an explosive biopic about French hip-hop duo Suprême NTM, covering their relationship and polar personalities.

See the full program and tickets.