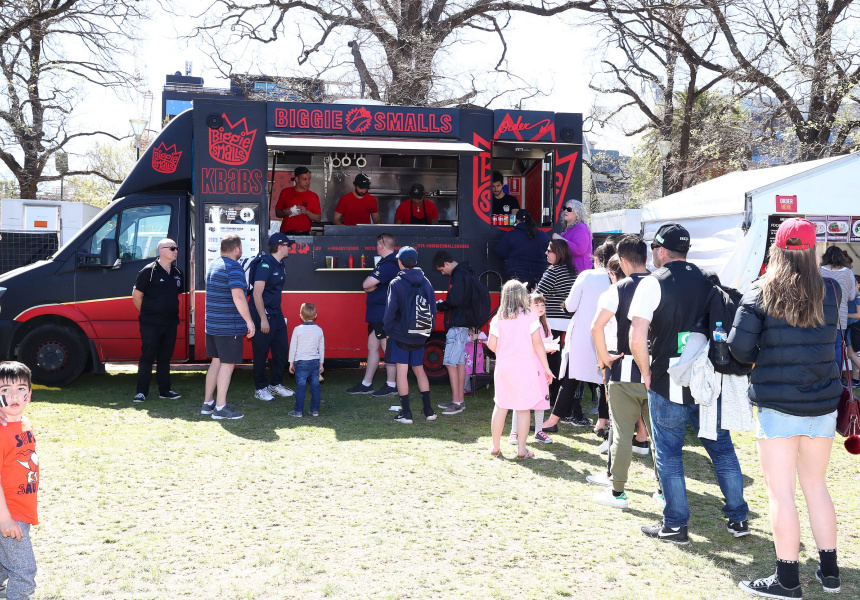 If a public holiday and parade isn’t enough to get you in the mood for the 2019 AFL grand final, perhaps the annual AFL Footy Festival will do it.

Perth-born rock band Birds of Tokyo will be headlining a free concert after the grand-final parade on Friday. 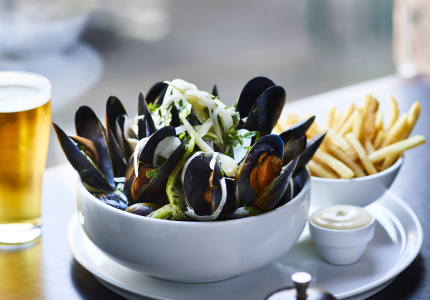