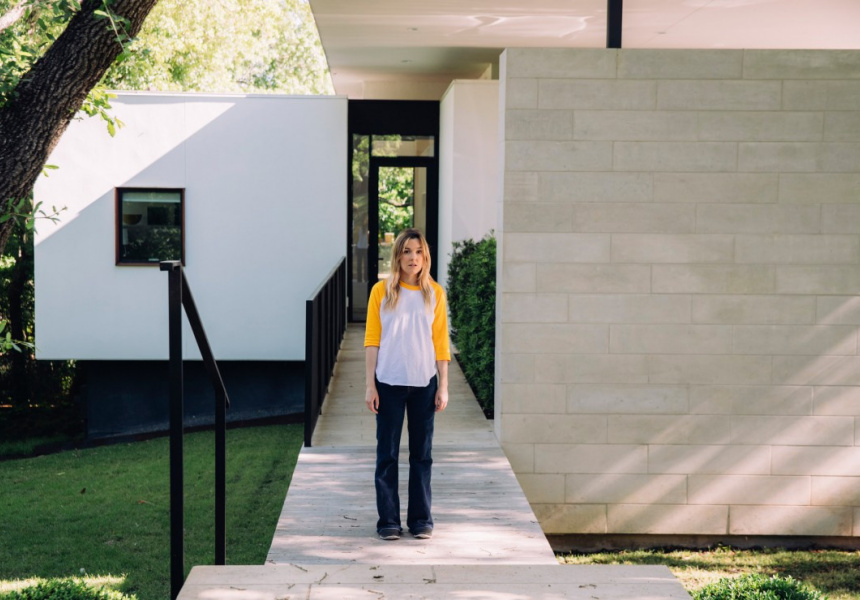 The Sundance Film Festival happens half a world away in the mountains of Utah in the US. That distance does wonders for the buzz around many of the films it debuts, but beyond the marquee titles that eventually trickle down to local screens, it makes it a little difficult to actually see many of them.

ACMI is lending a hand this year with the screening of seven short films from this year’s Sundance. The package is a trip, with the gamut of genres running from dramatic and severe, to folky and bizarre.

The latter is led by the South Korean stop-motion animated short, Jeom, which tells the story of a son trying to remove a birthmark from his father’s bottom. True. Award-winners include Hair Wolf, a parody of B-grade horror flicks, set in a Brooklyn barber shop that won this year’s Short Filmmaking Award for best US Fiction. And Matria, by Spanish director Álvaro Gago, follows cannery worker Ramona who must also squeeze a number of errands into her day – it won the Short Film Grand Jury Prize at the festival this year.

Maude and Baby Brother each focus on the gentle minutiae of human interaction; Canadian film Fauve is about two boys playing oblivious to the dangerous terrain surrounding them; and Burden is a melancholic, animated look at the ho-hum lives of bored animals.

The screenings run across only four sessions and are definitely worth your time. 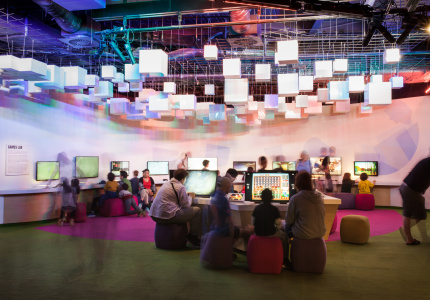