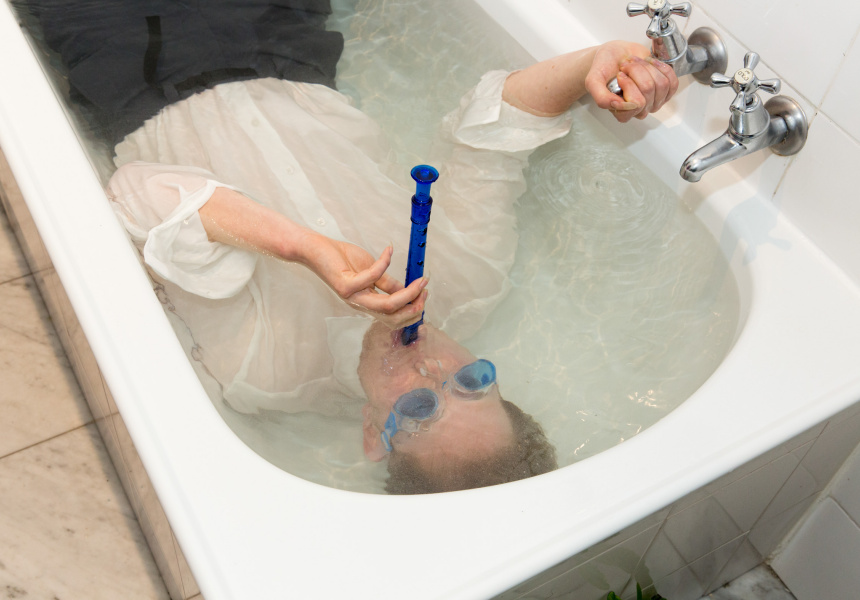 If lockdown is keeping you from getting out to a gallery in real life, Melbourne’s ACCA (Australian Centre for Contemporary Art) is coming to the rescue. The gallery, which is closed at the moment, will showcase a series of commissions exclusively in the digital space – and free of charge, just like the physical gallery. Thanks to the internet, you don’t even have to be in Melbourne to check them out.

Supported by Creative Victoria’s Strategic Investment Fund, the online program will run for more than two months, highlighting digital projects that engage with our fraught times. Australian artists from all practices and career levels were encouraged to submit work – with the chosen artists each granted $8,000 to create the work – and the results are appropriately diverse.

A collaboration between video artist and choreographer Amrita Hepi and neuroscientist and psychiatrist Sam Lieblich, Neighbour (released on August 19) is an emotionally intelligent chatbot designed to answer the query “How does it feel?” Steeped in data-based conversational skills as well as knowledge of the arts, history and “flirting techniques”, the bot will engage individual users in conversation and respond with illuminating, movement-based answers.

How much time do we have? by artists Madeleine Flynn and Tim Humphrey is billed as "an ever-evolving, live-generated audiovisual piece of breaks, flows, segments, junctures and shifts made during the timeless state of the present 'evernow'." Created specifically in response to the global pandemic, the site-specific, time-based work will be broadcast from a computer in the artists’ studio. The work is designed to fade from view when stage four restrictions are lifted in Melbourne, casting it as a real-time event experienced both alone, and in connection with others, "in a virtual sphere, at a time when our physical worlds are limited." This work will be released on August 19 and an artist talk and webinar regarding the work will take place on Thursday 17 September, 5-6pm.

Closing out the series is on October 28 is Sean People’s Offworld, a skewed virtual galaxy inspired by increasing imbalances in the modern world, and Zanny Begg’s Magic Mountains, a video work captured inside Sydney’s shuttered Waterfall Sanatorium, where her great-grandfather-in-law was quarantined and died of tuberculosis. Inspired in part by Thomas Mann’s The Magic Mountain, the interactive piece allows the user to shift the video’s direction through touch. 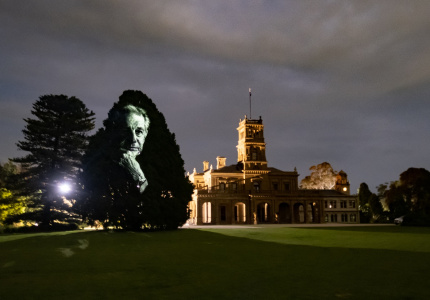 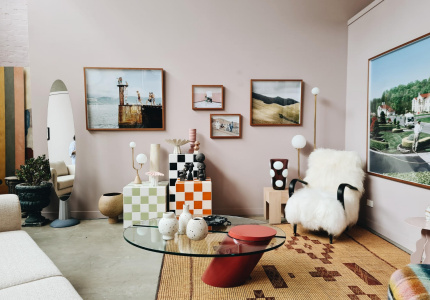 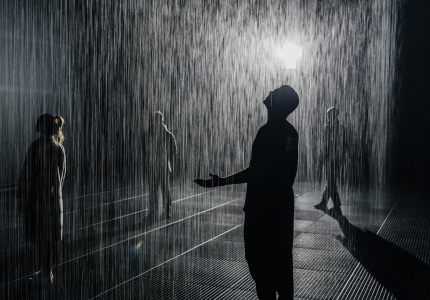 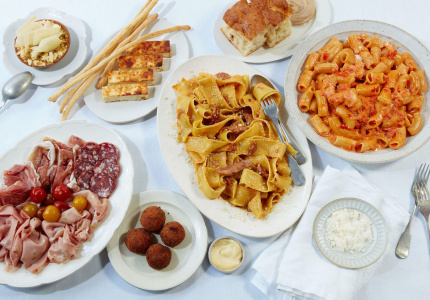 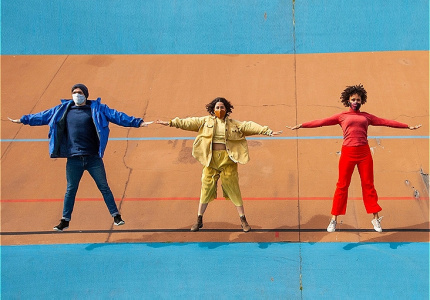