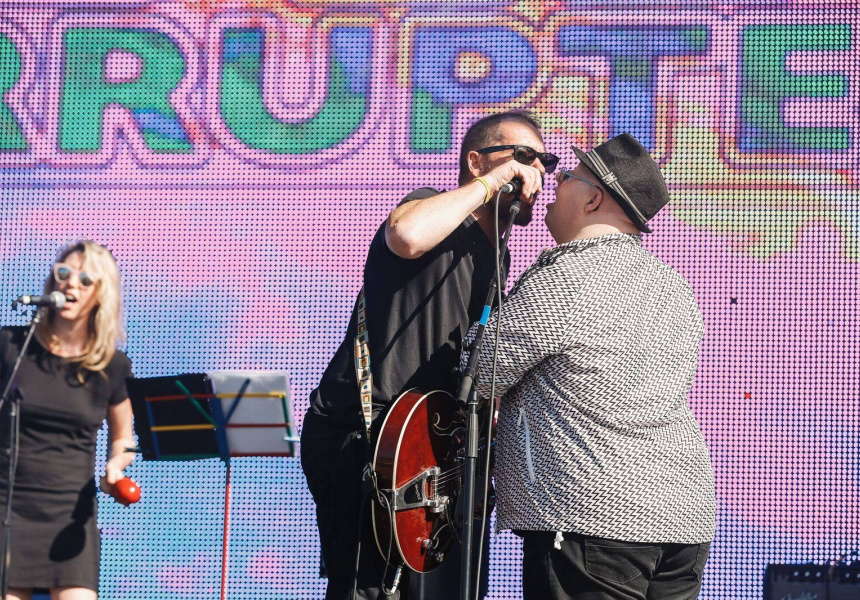 entertainment
Sun 7th April, 2019
Coburg Velodrome
30 Charles Street, Coburg North
Price: $49–$59
Nobody should have to fight for their right to party.

Last year's most socially progressive festival is back for another year. Ability Fest, founded by Australian wheelchair athlete Dylan Alcott, aims to normalise disability by throwing a massive party that everyone can get involved in – regardless of ability, race or gender.

Headlining the event this year are Aussie electro-rock royalty the Presets; Hot Dub Time Machine – whose DJ sets feature songs from throughout the decades played in chronological order; singer Eliza Hull (who has a rare nerve disorder); and ARC, a supergroup of sorts made up of members of Jet, Spiderbait and Powderfinger.

To ensure all attendees can experience the event Auslan translators will interpret every act, raised wheelchair accessible platforms will give different view points of the stage and quiet zones will be available for people who need a break to ease their senses.

All the musicians playing have waived their fees for the event and 100 per cent of proceeds will go to the Dylan Alcott Foundation, which helps young Australians living with disabilities reach their potential. Last year's inaugural event raised more than $200,000. Since being founded in December 2017 the foundation has raised more than $300,000. 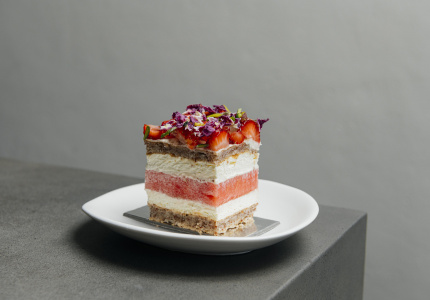 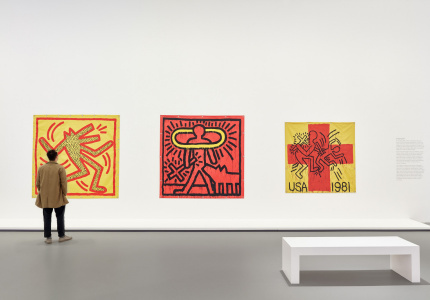