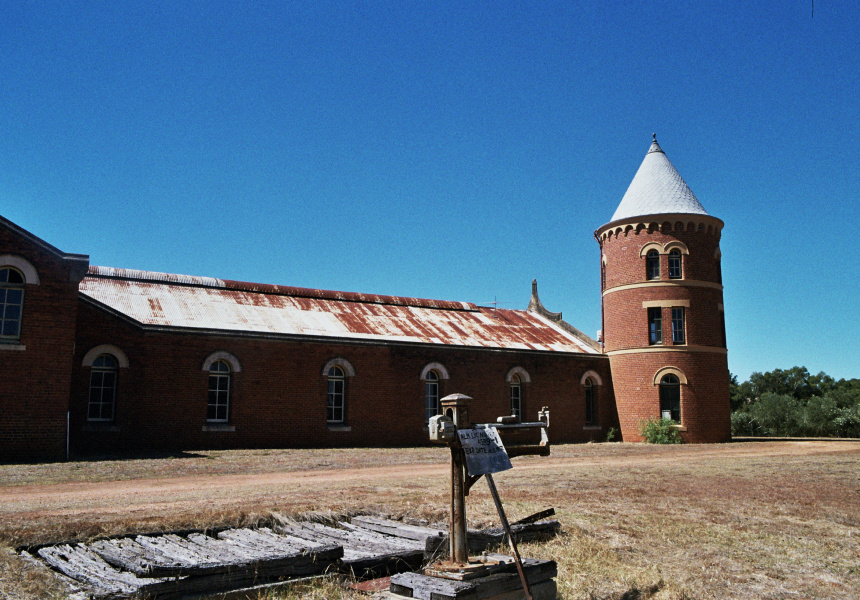 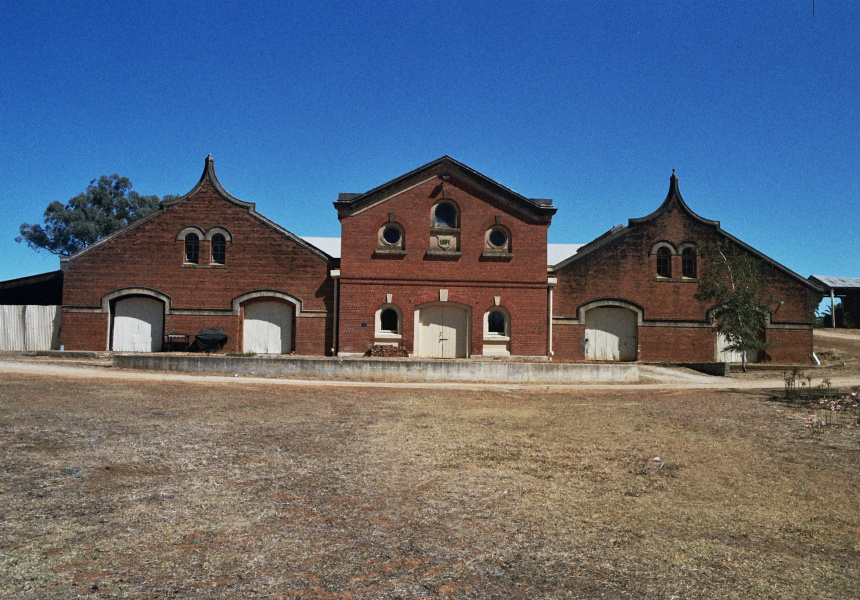 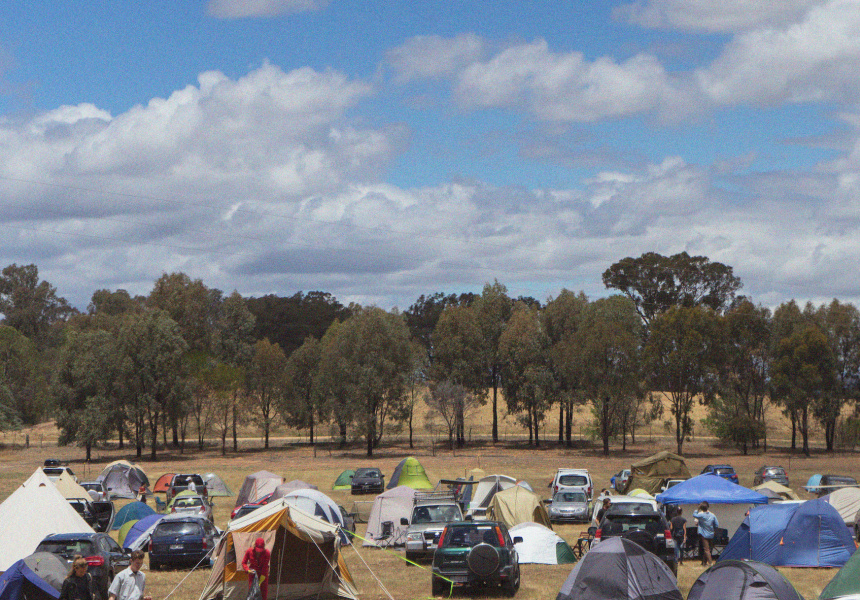 A Weekend With takes the best of Melbourne to the countryside for a showcase of art, music and feasting. This year the festival is returning to Rutherglen’s Mount Ophir Estate, a 19th-century former winery, for its second outing.

It’s by Maxwell Stuart, one of the organisers of Melbourne’s beloved and wild Daydreams party series, and Alexander Albrecht, from Melbourne-based electronic and ambient music label Analogue Attic Recordings, who launched the festival in 2018.

On Friday night guests are welcomed with a free communal feast by The Social Food Project, a sustainability-focused team of chefs working to help diners make informed decisions about their food choices. It will also run a menu of rotating dishes for the rest of the weekend.

The bar focusses on minimal-intervention and biodynamic wines including a collaborative drop from Trutta Wines and Scion Wine made exclusively for the festival. Bodriggy Brewing Co will bring the hops, and Everyday Coffee the caffeine.

There are also eight Airbnb properties on-site that can house around 60 people in total.

Five Australian and international acts will headline the three-day festival. One is Sydney-born Amsterdam local and Red Light Radio host Steele Bonus. His sets are often characterised by rare and unearthed tracks, and the blending of Italian house, punk, synth pop and techno.

Regularfantasy, an unconventional DJ and musician from Vancouver, is another international act coming. Her music has been released on labels Heart to Heart, Total Stasis and Mood Hut.

Joining them are Australian artists Zosia Kossak, Andrew Tuttle and Sydney-based DJ Off It. Recently returned from a gig at Hobart’s Dark Mofo, Kossak is an experimental producer, DJ and audio-visual artist whose work has featured on Skylab Radio, and at festivals including Pitch Music and Arts Festival, and Strawberry Fields. Tuttle brings a mix of acoustic and electronic music to the table – blending banjos, guitars and synthesisers to create a dreamy sound befitting of the rustic Rutherglen venue. DJ Off It has featured on Sydney independent radio station FBi.

On the activity side of things, Emily Hazard Yoga will be leading sun salutations.