Produced by Broadsheet in partnership with Alliance Française. 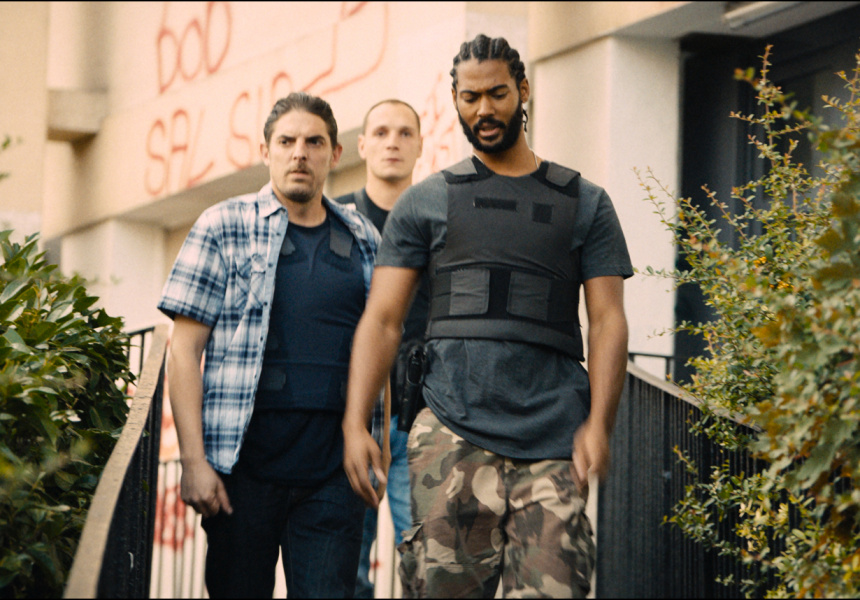 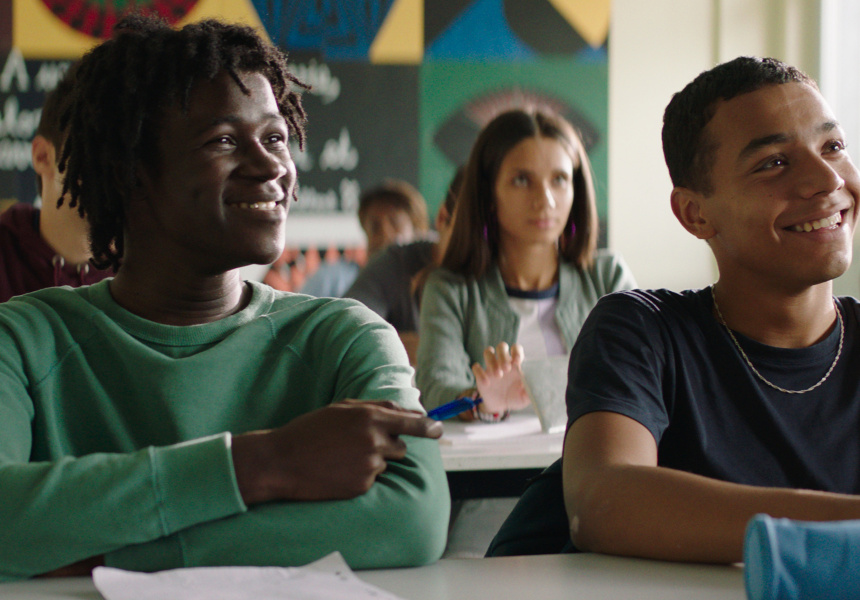 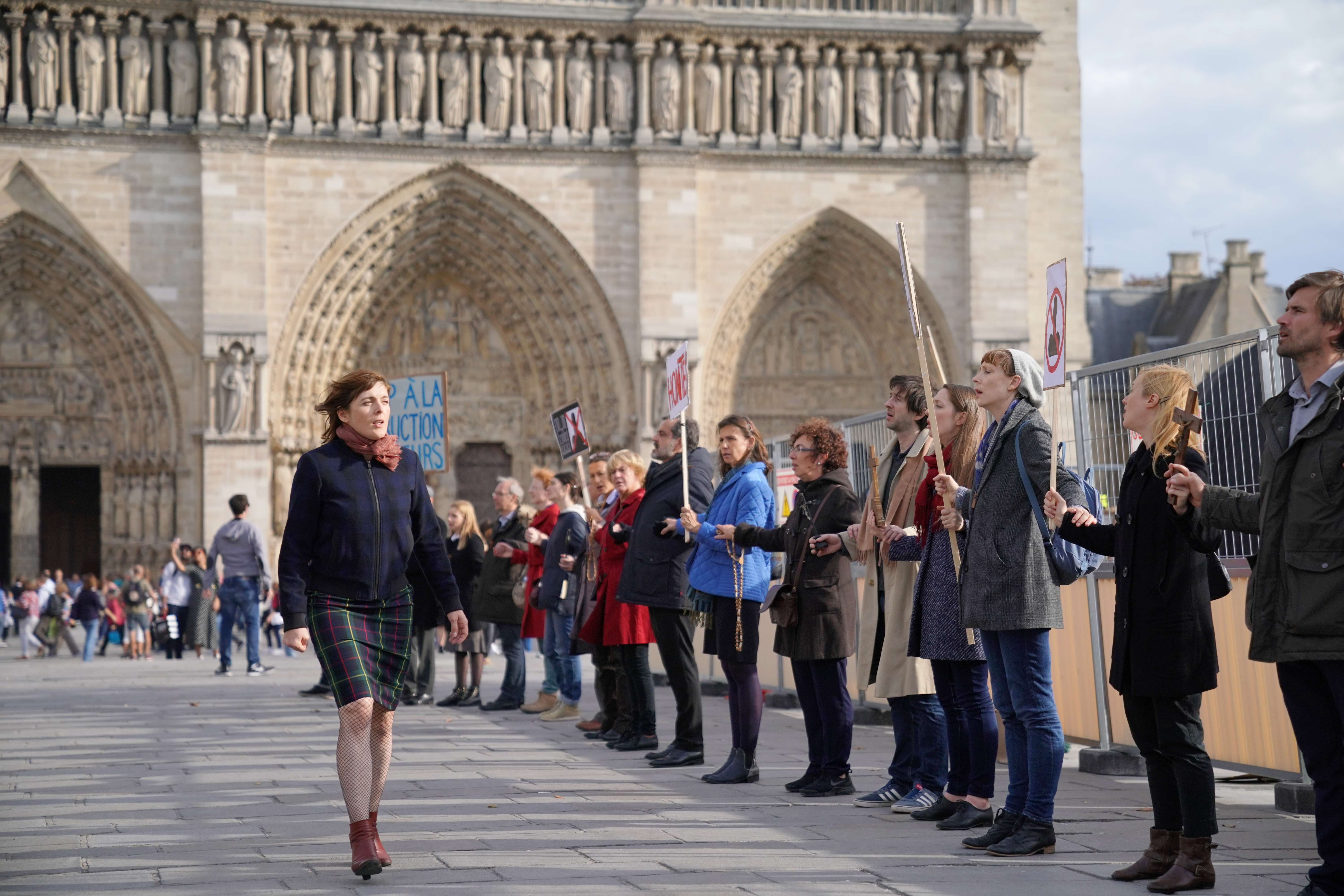 Update March 19, 2020: This year's Alliance Française French Film Festival has been postponed due to coronavirus.

The 31st edition of the Alliance Française French Film Festival is coming to six Palace cinemas across Melbourne this March and April.

Artistic director Philippe Platel presides over an event that will again showcase the best in contemporary French cinema, highlighting the nation’s cultural flashpoints of fashion, music, history, literature and social issues. The lineup spans the French countryside, tough streets of the Parisian fringe, the suburbia of Quebec and the Afghan capital, through 49 features and documentaries, and two TV shows – many of which are Australian premieres.

Tensions in Paris are explored in a few films, including Ladj Ly’s modern take on Les Misérables, and Grand Corps Malade and Mehdi Idir’s comedy-drama School Life, set in a high school in the borough of Seine-Saint-Denis where much of the immigrant population lives in poverty. In the psychological drama Sibyl, Virginie Efira plays a psychiatrist who steals the experiences of one of her patients to become a writer.

Stalwart actor Vincent Cassel stars in The Extraordinary, from the makers of 2012 buddy-cop movie The Intouchables, and which was nominated for an Oscar and won the Jury Prize at the 2019 Cannes Film Festival. In Farewell to the Night, new talent Oulaya Amamra plays a radicalised woman in Syria who persuades her boyfriend to fight for ISIS. It also stars the revered Catherine Deneuve, who appears in multiple films on the festival bill, including a restored 50th anniversary version of the 1970 fairytale Donkey Skin.

Other highlights include the international premiere of director Martin Provost’s How to Be a Good Wife, starring Juliette Binoche as the head of a housekeeping school, and Notre Dame, a comedy about an architect who wins a competition to redesign the Notre Dame esplanade, which now seems grimly fateful in the wake of the devastating 2019 fire.

Update March 19, 2020: This year's Alliance Française French Film Festival has been postponed due to coronavirus.

This article is produced by Broadsheet in partnership with Alliance Française French Film Festival.

Produced by Broadsheet in partnership with Alliance Française. Learn more about partner content on Broadsheet.