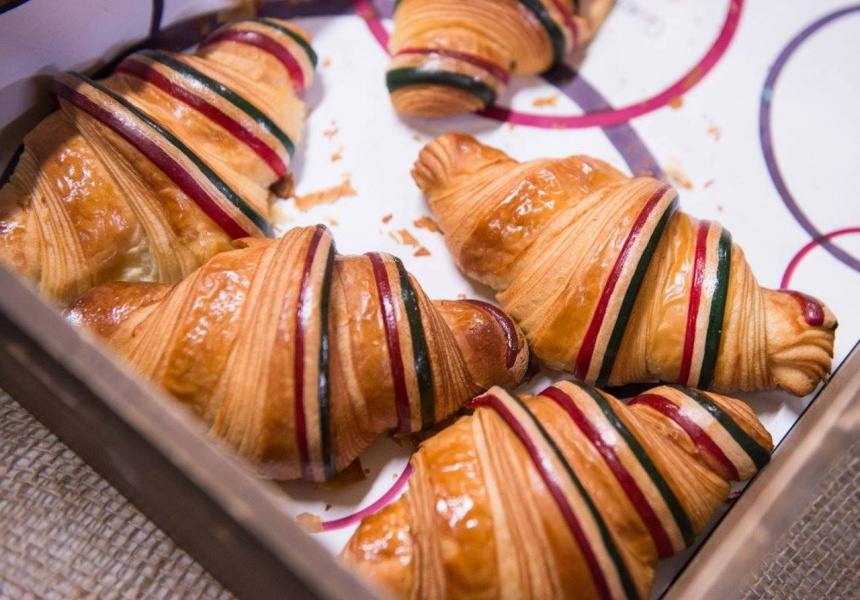 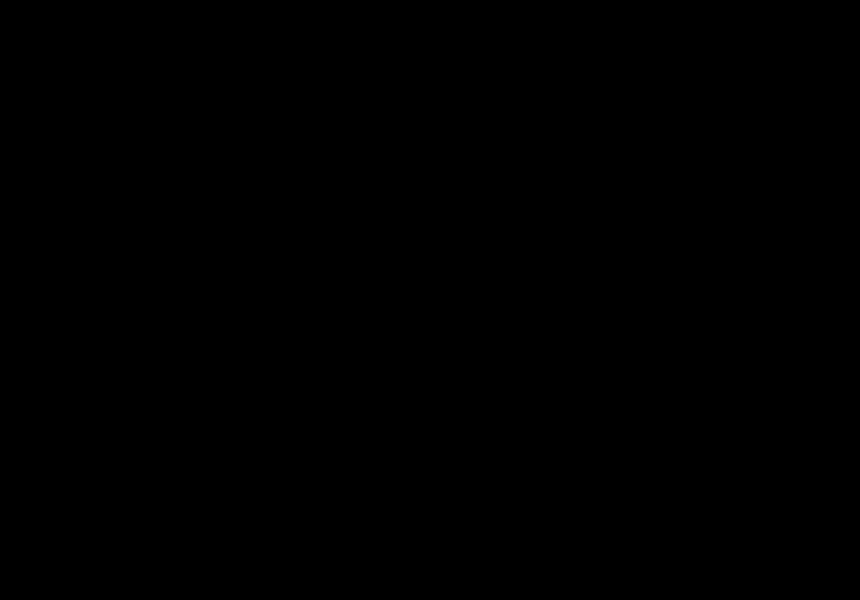 Bastille Day marks one of the biggest dates in the French calendar. On July 14, 1789 an angry mob stormed the Bastille, a royal fortress and prison. This signified the beginning of the republican democracy of France and the end of the monarchy. And because of that, thousands of people celebrate this occasion with parades, performances and firework displays every year.

For the Bastille Day weekend in Melbourne, North Melbourne’s Meat Market will be transformed into a hub of French food and culture.

Le Marché – the market – will be filled with stalls selling handcrafted wares including art and clothing. There will also be crepes, mulled wine, raclette and pastries from producers such as Philippe Fourrier Champagne, Agathé Pâtisserie, Président Cheese, M. Chapoutier and Luv-a-Duck. Fancy trying escargot? Now might be the time.

Or check out the Sur Le Mur (On the Wall) art exhibition – an homage to street art by three French artists – Lucy Lucy, DNART and Fanny Devert. Have a glass of bubbly while you watch one of the live painting sessions.

Stimulate your mind with the engaging Les Lumières Talks. Learn about World War One (through miniature toys and sets) and enjoy risqué ballet performances from the Belle Époque era. Or join the National Gallery of Victoria’s Fashion and Textiles curator Danielle Whitfield as she previews next year’s French couture exhibition, which will span the 19th to 21st centuries.

There are masterclasses covering wine and cheese tasting and fencing (there’s even a kids session). And you can try the French Sensory Journey where you’ll be dining in the dark.

Saturday night’s Bastille Day Ball will involve a selection of bands and DJs – some from France. Expect Smokey Joe and the Kid for their first Australian appearance. They're known for their fusion of hip-hop, rap and electro with smooth notes of early-20th-century swing.