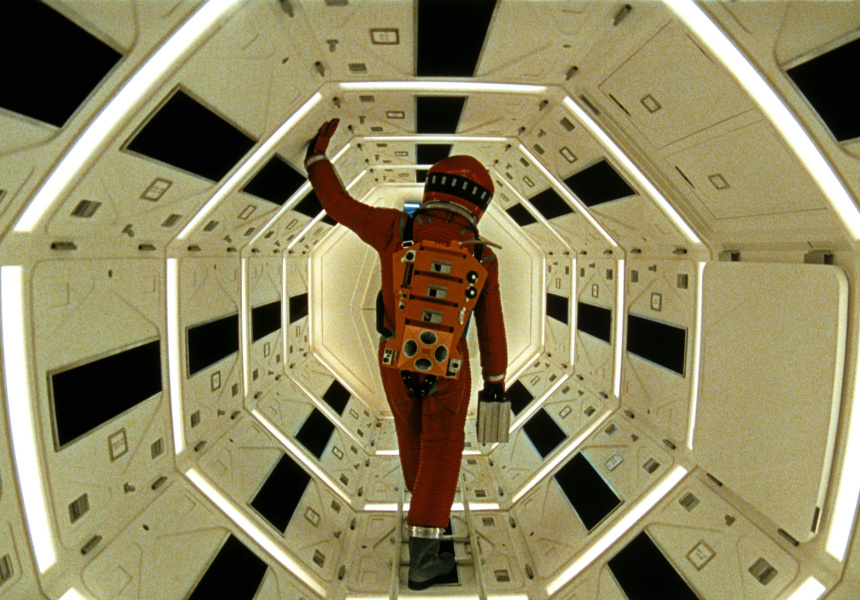 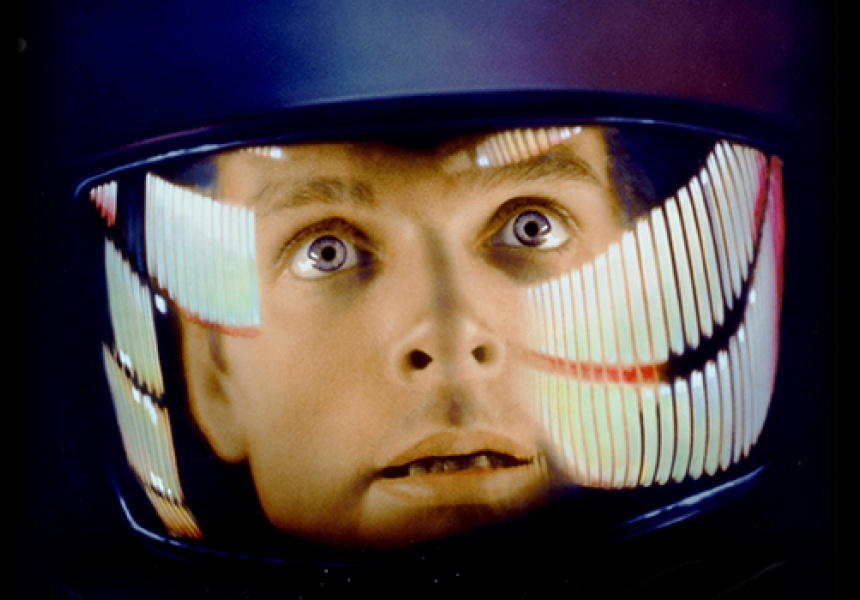 More than 50 years after the movie's release, the Melbourne Symphony Orchestra and the MSO chorus, conducted by Benjamin Northey, will perform the film’s music at a live screening of director Stanley Kubrick’s 1968 masterpiece. The screening will be of the original 1968 version of the film.

The film was developed with iconic science-fiction writer Arthur C Clarke – who wrote a novelisation during the film’s production – and is regarded as one of the most influential films of all time. It examines humanity's relationship to the passage of time, the universe and technology. Its plot follows a space crew’s journey to Jupiter guided by the sentient artificial intelligence HAL.

Originally the film was to be scored by American composer Alex North, but midway through production Kubrick instead decided to use existing compositions such as Johann Strauss’s waltz On the Beautiful Blue Danube and Hungarian-Austrian composer György Ligeti’s contemporary classical compositions Lux Aeterna, Aventures and Atmosphėres.