Since opening in April 2019, Albert Park fine diner Sun Kitchen has been dishing up some of the best Chinese food in Melbourne.

It specialises in both Cantonese and Sichuan cuisines, which is served with a view of Albert Park Lake and the city skyline.

To mark its one-year milestone the restaurant is offering three of its best dishes for just one dollar. Try the crunchy golden prawns with a creamy, zingy coconut-and-ginger sauce, or go for the sautéed milk with crab meat topped with dried scallop (both normally $68).

But don’t miss the sizzling fish fillet in hot, numbing chilli oil, which is normally $58. Barramundi fillets are doused in a fragrant oil infused with three different chillies, all imported from China’s Sichuan province. (It’s less spicy than it looks, but not by much.)

There are limits, though. Get one $1 dish with up to four diners, two when you’re in a party between five and eight, or three when there’s nine or more of you. Additional dishes are available at regular prices. 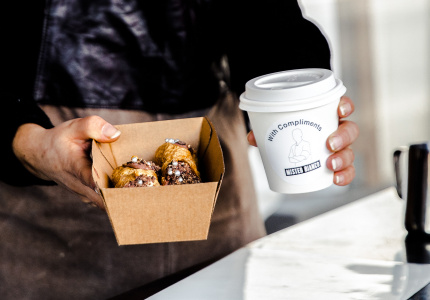