Krakatau’s Voyage to the Fantastic Planet

The most exciting event at MIFF is a cinematic and musical collaboration across worlds from Melbourne’s Hear My Eyes. 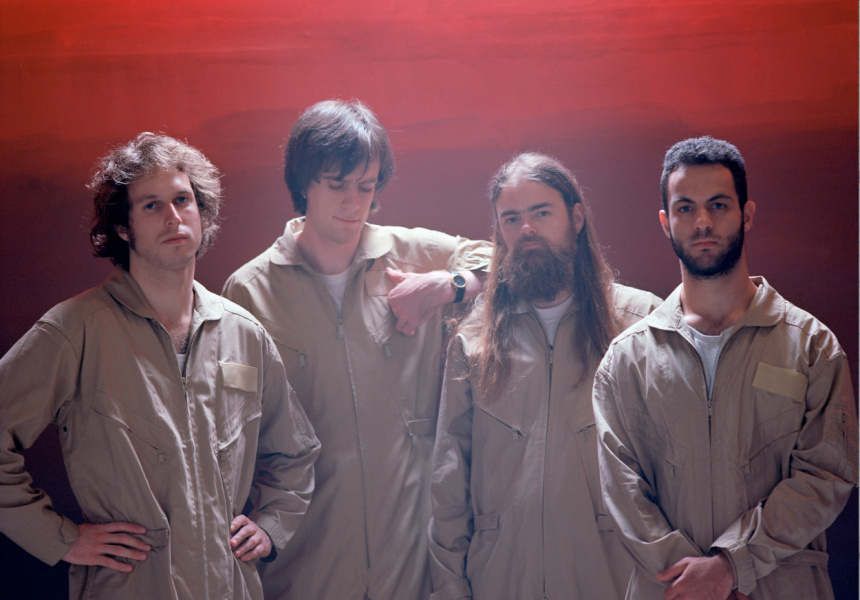 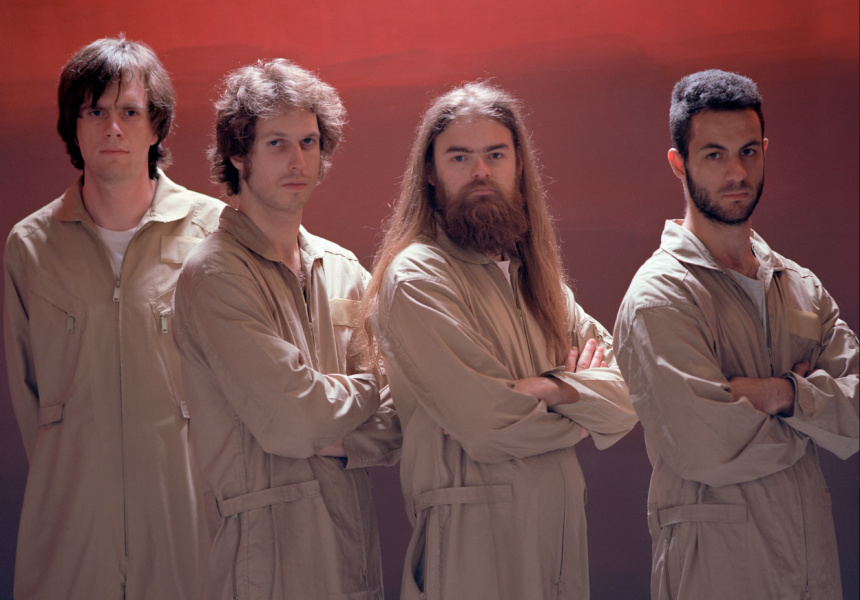 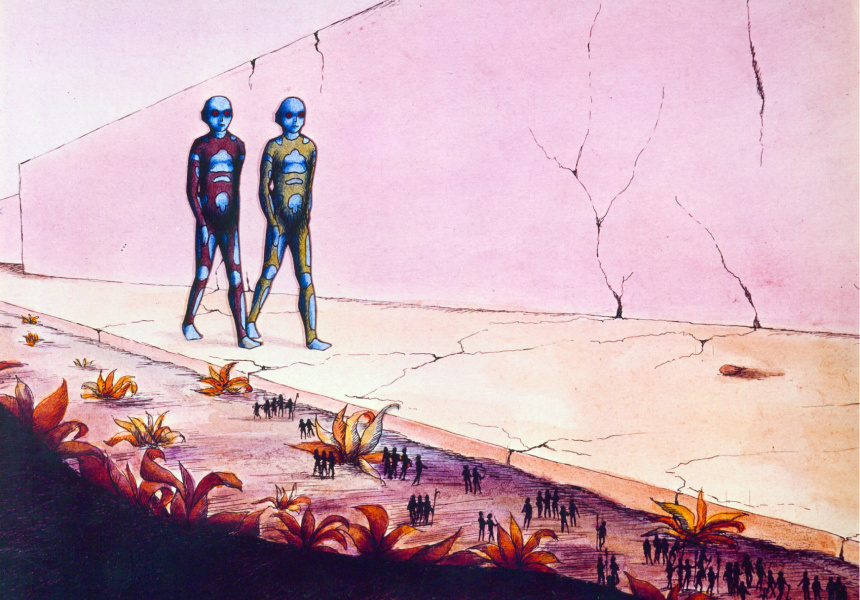 On the wild, surreal landscape on the planet Ygam, humans live under the tyranny of an advanced race of blue giants. This is Fantastic Planet, a psychedelic animated film from 1973. Cinema fans may have seen it somewhere, in pursuit of the strange and obscure. But you definitely haven’t seen it like this.

The most exciting event at the Melbourne International Film Festival is the latest installment from Hear My Eyes, a project in which film screenings are accompanied by live scores. The performances have become increasingly ambitious: synth pop duo GL accompanied French-Canadian romantic drama Heartbeats. Then electronica outfit Black Cab teamed up with some taiko drummers and performed to Japanese anime masterpiece Akira. Now, the brilliant four-piece jazz-improv group, Krakatau, are re-scoring Fantastic Planet, breathing something new and exhilarating into a four-decade old film. There’s a reason the event is sold out.

Tasking Krakatau with the re-scoring of this particular film is a masterstroke. The original score by Alain Goraguer has elements of jazz and funk, leaning distinctly towards ’70s prog rock. Krakatau, a band of self-professed science fiction fans, has an established aesthetic – and sound – of futuristic quirk.

“The original score is great, but it does date it a little bit,” says James Tom, Krakatau’s keyboard player.

There isn’t a huge production team behind this show. I’ve met Tom – and two of the project’s other key people – over a shiraz at North Fitzroy’s LongPlay. Other than Tom, there’s sax player Jack Doepel, and Haydn Green, the man behind Hear My Eyes.

About five years ago Green saw Fritz Lang's Metropolis with a live score at the Babylon theatre in Berlin. It was a mix of industrial techno, mainstream pop and modern classical music. “The result was a bizarre, slightly uncomfortable experience,” Green recalls. “Seeing that film through a contemporary musical lens, out of its original context, jammed it into something new … It's hard to describe, but it was beautiful. I knew it was a special thing and I wanted to be involved in making more of these experiences.”

Initially I asked to tag along to a rehearsal to get a feel for what Krakatau was planning. This proved to be a no-no. Krakatau are a band of perfectionists and will not be seen in an unrehearsed state. The way they talk about the project, it’s clear they’re approaching it with precision and care.

“In general, the approach was to try and have a sense of futurism in the sound,” says Tom. “Simplicity and minimalism.”

“We had to treat it like a film,” Doepel adds. “We didn’t just compose a bunch of songs. It took time to fit in with the dialogue and the flow of the thing. One thing we didn’t want to do was just play a set, with the film just a cool visual behind us. It has to feel like the film is number one, and the music is there to support it.”

“That’s been one of the biggest revelations in the process,” Tom says. “It’s become more and more about removing ourselves, and being in the background, and complementing what’s on screen.”

So much so that the physical positioning of the band became an issue. They could perform on stage at the Comedy Theatre, like any other show. But they’ve chosen to perform from the balcony. The idea is that they’re still visible, but within 15 minutes of the film starting, they’ll slip into the background, allowing the film to consume the audience’s attention.

An elaborate project like this means a few roadblocks. The film was made in 1973, and the sound mix isn’t great. “We realised we weren’t able to separate the score and dialogue,” says Green. “There would be gaping holes of audio, and it would sound clumsy.”

To remedy this, they removed the audio track and paid two voice actors, Eloise Mignon and Tom Wren, to recreate the dialogue for the entire film. “We’ve stitched it all back together, keeping as much of the atmosphere and background as we could,” Green says. “Now they’ve got a blank canvas.”

Whatever this is, I find it hard to agree that it’s a blank canvas. The band is beholden to a 72-minute visual feast, to which they’re merely accompaniment.

As our glasses run dry, I get my wish to watch the band rehearse. Green passes me an iPhone playing grainy footage taken in their rehearsal space. I put my headphones on and watch. Two minutes later, it ends. 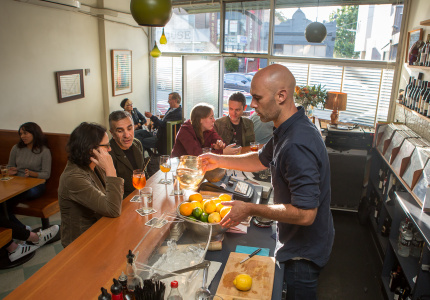