The 2018 Zoo Twilights Program is Most Successful in Its History 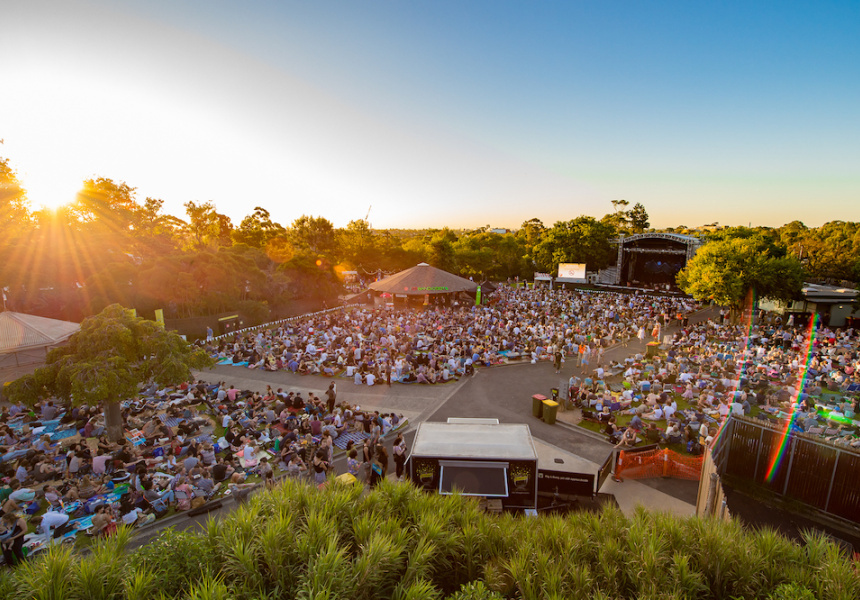 The 2018 Zoo Twilights program is the most successful in its more than 20 year history, with more than nine sold out shows. The annual not-for-profit concert series takes place at Melbourne Zoo every weekend from January 26 until March 10.

There are no longer tickets to The Cat Empire, Ben Folds, Neil and Liam Finn, The Teskey Brothers, Jet, Spazzys and RocKwiz Live!

But if you hurry you can snap up a spot for sets by Saskwatch (they are supporting Teskey Brothers - sold out), Cut Copy, Sunnyboys, Painters and Dockers, Allysha Joy (she is supporting The Cat Empire - sold out), Hiatus Kaiyote, Harvey Sutherland and Bermuda, The Preatures, Ali Barter, Kate Miller-Heidke, Odette and Grizzly Bear. There are also tickets to Neil & Liam Finn's third show.

Proceeds from the all-ages Zoo Twilight shows will go towards Zoos Victoria’s efforts fighting the extinction of the 21 most at-risk species in Victoria, such as the eastern barred bandicoot. To date, the zoo has bred more than 650 bandicoots and hopes to continue this work with contributions from the festival.

Tickets for Zoo Twilights are now on sale at zootwilights.org.au.