There are icons new and old performing, from Australia, Jamaica and more. 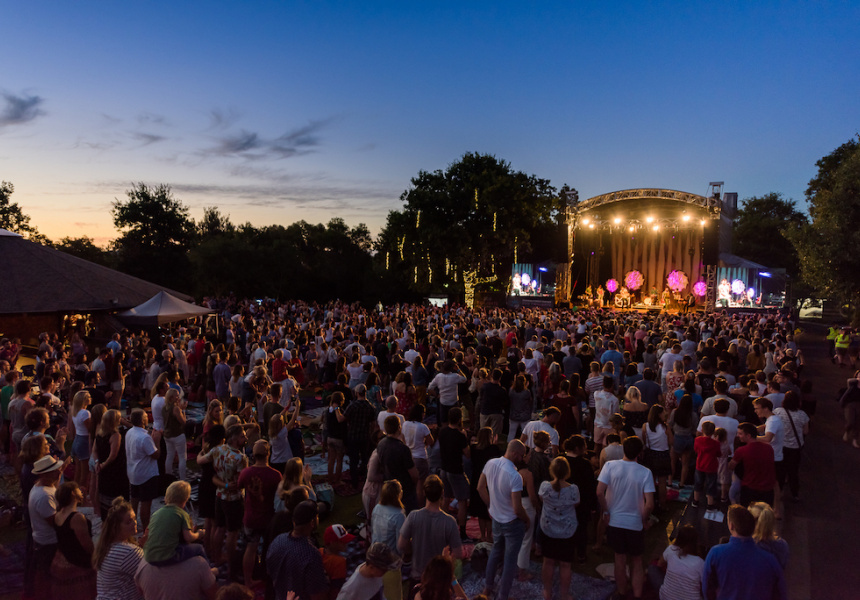 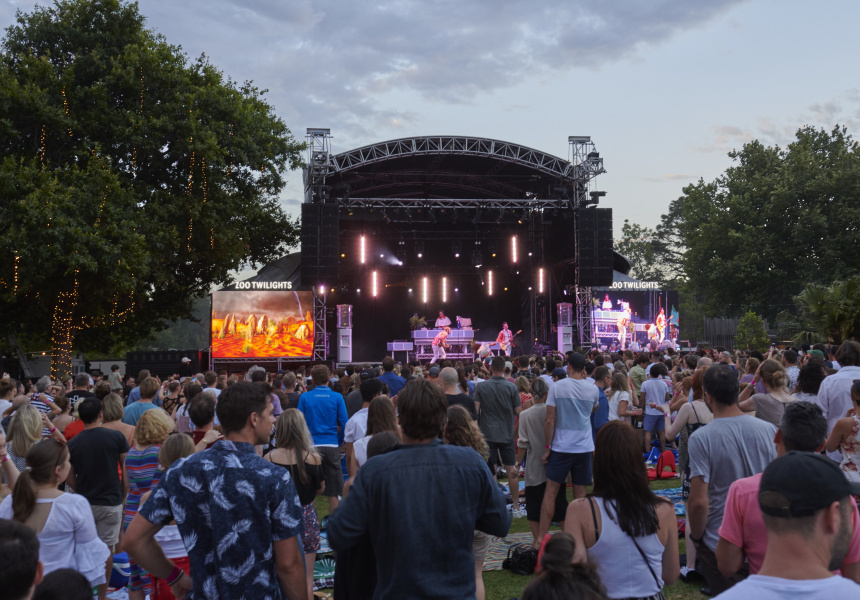 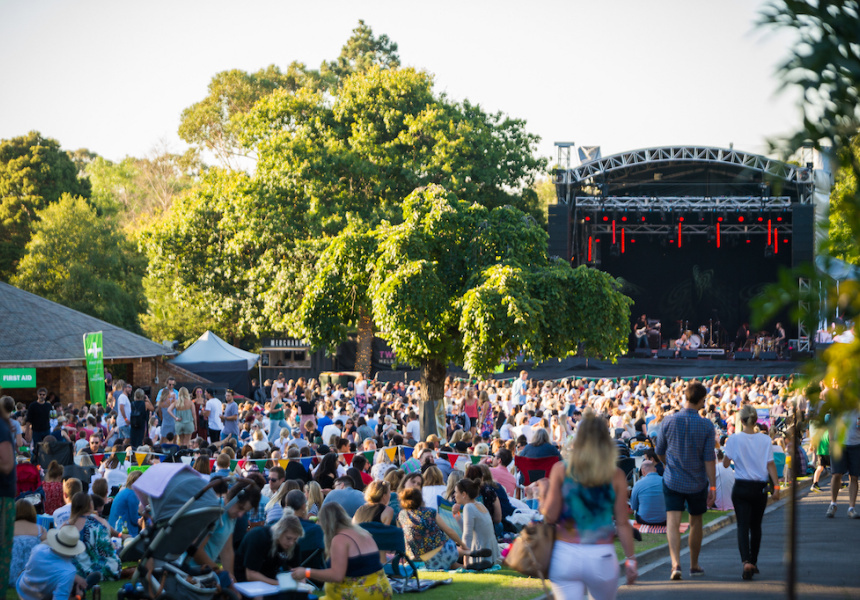 Zoo Twilights gave Melburnians a first taste of its 2020 line-up when it announced legendary songwriter Randy Newman would play at the annual concert series. Now the full list of artists has been released.

Next year’s performances at Melbourne Zoo will be headlined by Australian ’80s icons Icehouse. The band is know for hits such as Great Southern Land and Electric Blue – just watch the bowerbirds go nuts for that one.

Tickets go on sale at 8am Tuesday October 22. Tickets here.