Bank of Melbourne’s songwriting competition for emerging musicians is back for its second year with a huge prize that includes time in one of Australia’s best recording studios. 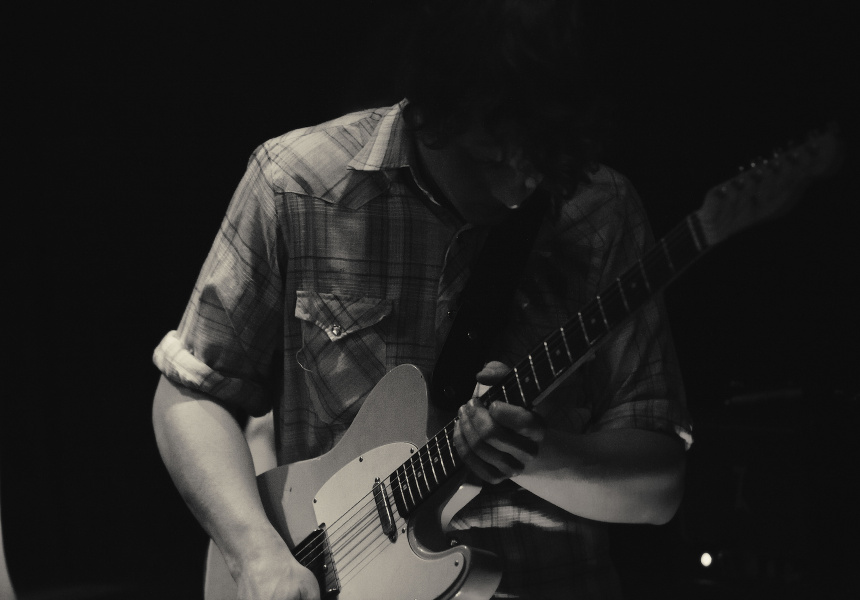 Cutting through all the noise as an emerging musician isn’t easy, even if you have the chops. Sometimes all you need is a decent break.

Bank of Melbourne is providing just that with its songwriting competition, Melbourne Music Bank. It’s easy to enter, and the prize is well worth your efforts.

What do you need to do? Submit an original song that’s inspired by Melbourne. The guidelines suggest the piece should be an “affirmative ode” that shows a “fondness” for the city. Check.

And what do you get?

The prize includes two full days of recording at Sing Sing Studios (one of the most prestigious recording studios in the country), a film clip created by creative house Wilk, original album artwork and 500 CDs recorded and printed.

On top of that, you’ll snag some performance opportunities with Bank of Melbourne partners, marketing and publicity advice from On the Map PR and finally, your song featured in a Bank of Melbourne ad. That’s a pretty nice leg-up.

Twelve finalists will be chosen and the public will vote for its favourite song. Finally, the most popular four artists will perform at the Melbourne Recital Centre on October 29, when a panel of judges will announce the winner.

Get cracking, entries close on September 7 at 5pm.