You Are (Not) Alone

In Melbourne’s newest experiential artwork, you leave reality at the door. 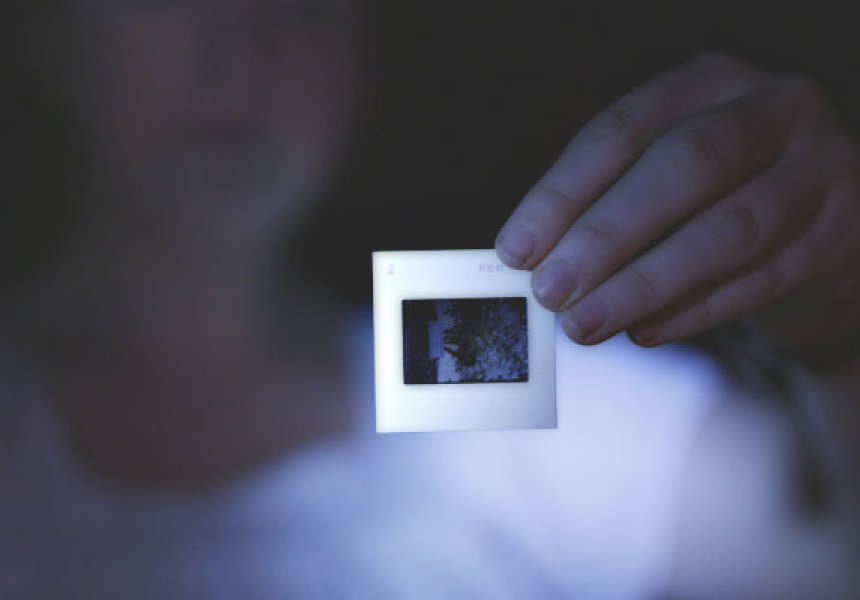 Last week my Thursday night progressed a little differently than usual. I started with some yoga. At some point someone put a bag over my head and forcibly dragged me into a curtained antechamber where an odd young man put his hand in my mouth and spread cumin over my tongue. Later I was recruited for a cult and played a card game with a clown (I won and was rewarded with whisky).

This is Alone, a new experimental, experiential work of art. How to describe it? It’s theatre with a touch of Stockholm syndrome; virtual reality without a clunky headset. It’s more than just an immersive theme-park ride.

It’s new in Melbourne after five years of similarly unpredictable, reality-bending experiences in Los Angeles. Co-creators Devon Paulson and Lawrence Lewis have assembled a completely new experience for this iteration, their first foray out of the US.

Alone delves into sensations that most ordinary theatre can’t: touch, taste and eye contact. And am I being paranoid, or was it personalised to my own particular neuroses and interests? It’s possible. A quick trawl of my social media and public profile would do the trick. Alone is a playful name: while I’m the only audience member, I’m not left to my own devices for long, and the cumulative effect is one of togetherness.

Alone is a tough one to describe, partly because it’s a strange mix of theatre, installation art and consensual gaslighting, and partly because its power lies in its mystery. Saying more than that would spoil the element of surprise.

I’ll say this much: my evening starts with a very dubious-looking email assigning me a meeting point in a shopping centre. From there I’m led through a storeroom to a desk where I sign a waiver warning me that, among other things, I will be aggressively touched. I may have to crawl, and I should expect to get dirty. Possible death is mentioned. I have no idea whether or not to interpret these warnings as threats or promises, but I acquiesce: I sign my name and relinquish control.

A few minutes later I’m on the street, unsure who’s part of the game, and who’s just a nice couple on their way to dinner during a pinball series of vignettes and encounters.

An hour on I’m ejected into a pub, where I order a pint without certainty that Alone is over. I’m overcome with the bizarre euphoria of someone who has either just left a fairground haunted house, or accidentally dropped acid at church.

I run into one of the actors in the pub. He tells me that it’s not over. “At three o’clock in the morning there’ll be a man dressed as a wolf in your wardrobe,” he says. My gaslighting-detector pings. “You’re definitely checking your wardrobe when you get home, aren’t you?” he says.

Agreeing to take part in Alone involves losing your grip on reality, so you’ll need an intrepid disposition, and to feel secure in your mental health. You’ll be aggressively touched, but also embraced. You’ll be tormented by clowns, but also engage in butterfly-inducing eye contact. It’s like a full-psyche massage: you go through the experience alone but come out feeling cleansed, limber and connected to some deep and common experience.

Alone runs from February 13 to 27. Tickets are available here.

Broadsheet is a proud media partner of Alone.