Editor Tacey Rychter wraps the openings, closings, major happenings and trends of the year that was. 2015 was an excellent year for dining – both boundary-pushing and purely fun, for art, for festivals, for new fashion. There’s plenty to talk about.

Let’s quickly recap a few of the big events first.

We’re looking squarely at Heston Blumenthal, who whipped Melbourne into a media frenzy as the hugely ambitious transplant of The Fat Duck unfolded – from the revelation of the price, to the black-market scandal, to when it packed up and flew off again, leaving behind the permanent Dinner by Heston.

Last week, one of the world’s most famous living artists, Ai Weiwei, was in town to open the NGV’s major exhibition (which pairs him with pop-art pioneer Andy Warhol) and take #weiweiselfies with the excited masses.

And our favourite media moment of the year? This utterly perfect moment: 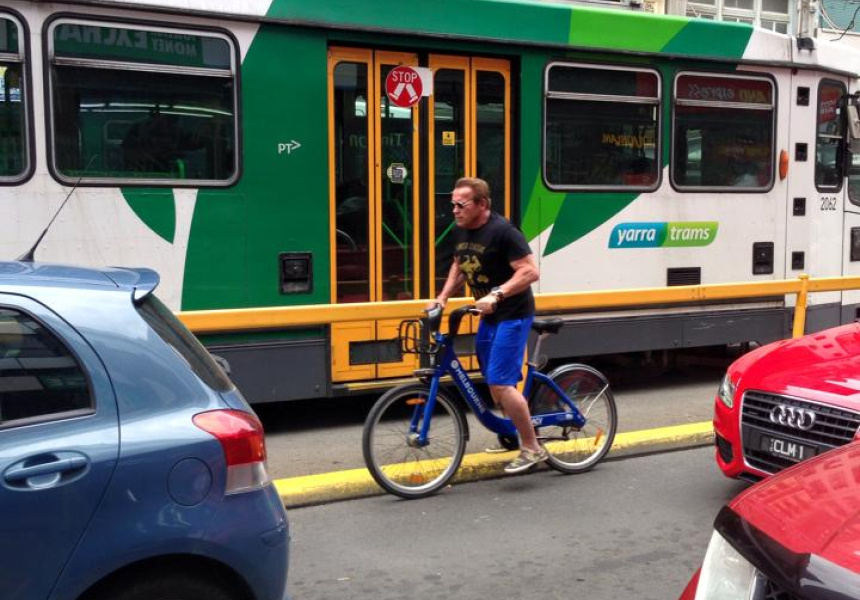 Coming back for seconds

Still to come: Hannoi Hannah is on route to Elwood; Belle’s Hot Chicken is going to Richmond; and the team behind the Town Mouse is opening a new restaurant, Embla, in the CBD tomorrow.

The year we became obsessed with novelty concepts

Andy Warhol / Ai Weiwei is on everyone’s minds right now – a world-first pairing of two of the past century’s most important contemporary artists.

The NGV had a spectacular year, with a couple of its highlight exhibitions still on, including Richard Mosse’s surreal, bubblegum-pink photographic exhibition, The Enclave, and Jess Johnson’s trippy, virtual reality Wurm Haus.

Still on at Heide is the long-awaited and illuminating exhibition, Modern Love, which looks closely at the fascinating lives of the gallery’s founders John and Sunday Reed.

And we won’t quickly forget David Bowie Is…, the incredibly comprehensive and seriously fun exhibition at ACMI.

2014 was the year the international giants landed – particularly with the opening of Emporium. This year saw the continuation of that, particularly with the $665 million refurbishment of Eastland: a second H&M and another UNIQLO. Major beauty retailer Sephora also opened in Melbourne Central.

Small Melbourne label Pageant won the National Designer Award, we covered Kym Ellery’s triumph at Paris Fashion Week, and designer Josh Goot told us how he got back on track after going into voluntary administration earlier this year.

As for us at Broadsheet? We launched our own pop-up restaurant, released two Broadsheet Cookbooks and early next year, we'll be arriving in Perth, Adelaide and Brisbane. We look forward to bringing you the best of your city in 2016. 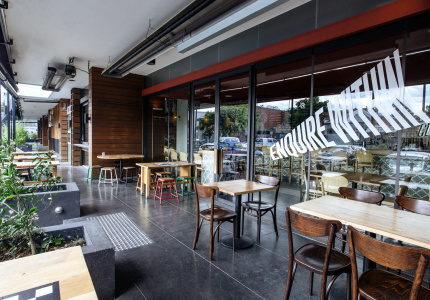 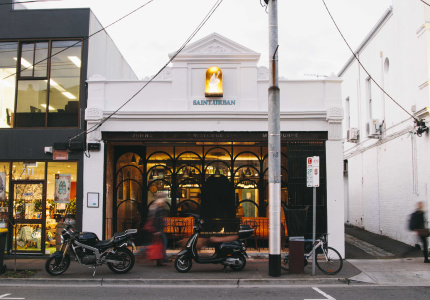