Work and Feeling: A Chat with Half of Beach House

The Baltimore band talks about why flailing is okay ahead of a Melbourne visit in February. 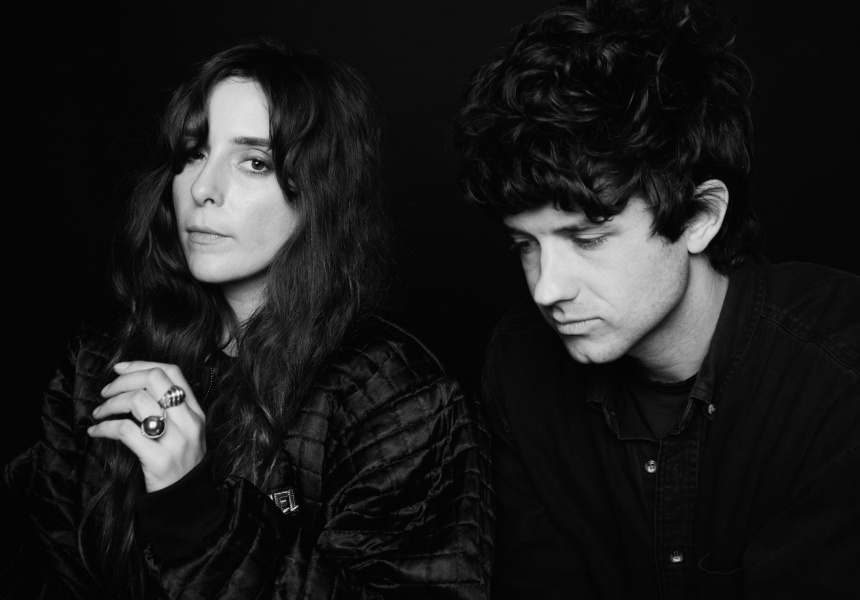 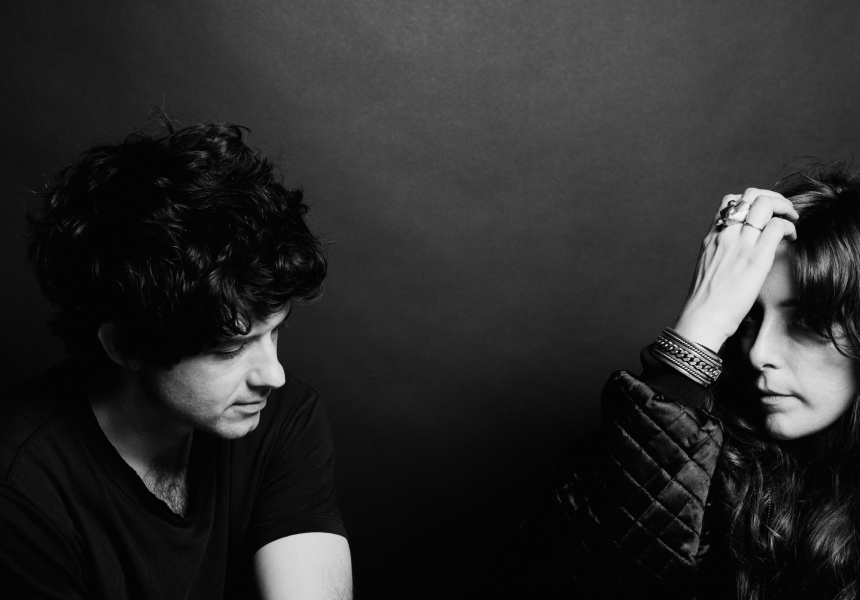 Victoria Legrand is half of Beach House, and one of the calmer, wiser people I’ve spoken to. She’s been making music with creative collaborator Alex Scally since 2004. They’ve been dismissing inane questions about whether they’re a couple (they’re not) for almost as long, but she’s so comfortable speaking in the second person that it’s almost like they inhabit the same brain. I don’t speak to Scally – but I sort of come away feeling like I did.

Many describe Beach House as “dream pop” – but there’s something urgent beneath the sleepy shimmer of organs and rolling guitars. It’s hard to say exactly what that is. I suggest melancholy, which seems to be a mistake.

“I don’t think the songs are melancholy,” says Legrand. “I don’t believe you have to be in a sad place to make music that makes people feel things.”

For what it’s worth, Beach House makes people feel things. Legrand is philosophical about it. “You just make music and then you feel a bunch of different things, and people just sort of … feel what they feel. I don’t think of things as happy or sad.

“Albums aren’t like books. You can’t just go, ‘Oh, these are the themes,’ although that’s what everybody always wants to know.”

Last year the band released two albums. Depression Cherry is “like a giant painting”, Legrand says. “There’s a lot of energy, it’s a beautiful place”. She pauses. “It’s … grandeur, or something like that. Underneath that is nature, loss – so many things.”

Thank Your Lucky Stars, on the other hand is “somewhat political”. “But in the day-to-day: abuse, alcoholism, mothers and daughters, how women are to one another. Those human issues definitely exist in a more raw, direct way than in any of the songs from Depression Cherry."

There was a mixed critical response to the band’s decision to release both albums just months apart. “We didn’t want to wait 10 months,” says Legrand. “We wanted to be able to play those songs on tour as soon as possible.

“Making two albums is very intense. If it was easy to do, more people would probably do it. But once you get going, things can flow. The creativity didn’t stop after Depression Cherry; it wanted to keep going. Those stories, those visions, became Thank Your Lucky Stars.”

The ease of Beach House’s music belies the work ethic behind it. “There’s a lot of effort put into things that come across as effortless. No one will ever really know what it’s like for the person making it.”

She talks about the need to preserve room in which to create. “Shutting the doors to bullshit is actually really easy … [to] things that have nothing to do with creation, or innocence, or music, or freedom – business, basically. It’s a noisy frequency that has no place in the creative space.” Everyone, she observes, has a different way of shutting that kind of thing out.

“For us, it’s not giving a fuck. I don’t mean to be crass, but it is.” Her and Scally’s natural mode is just to work and get on with it: “to get into stuff, to get obsessed with stuff”.

“It’s about letting the periods of productivity really happen – go[ing] deep into that. And then when there’s nothing, embrace that … try to back off,” she says.

“It’s not like an assembly line. You’re making songs, and not all of them want to happen right away. So you kind of flail. It’s about knowing when to go, and knowing when it’s okay to stop and have nothingness, which I believe is extremely important.”

“Everything we’ve ever loved is inside us in some way. It comes out through our fingertips … all of the love and the thoughts and the feelings and the experiences coming out [through] these little holes into something that is going to be the next record. It’s a very intuitive, thoughtful process. It’s a lot of feeling – and then a lot of work.”