Women All Day Long on Triple J and ABC

On International Women’s Day, it’s female presenters, personalities and musicians all day. Plus, a special “Hack” episode on women in the music industry. 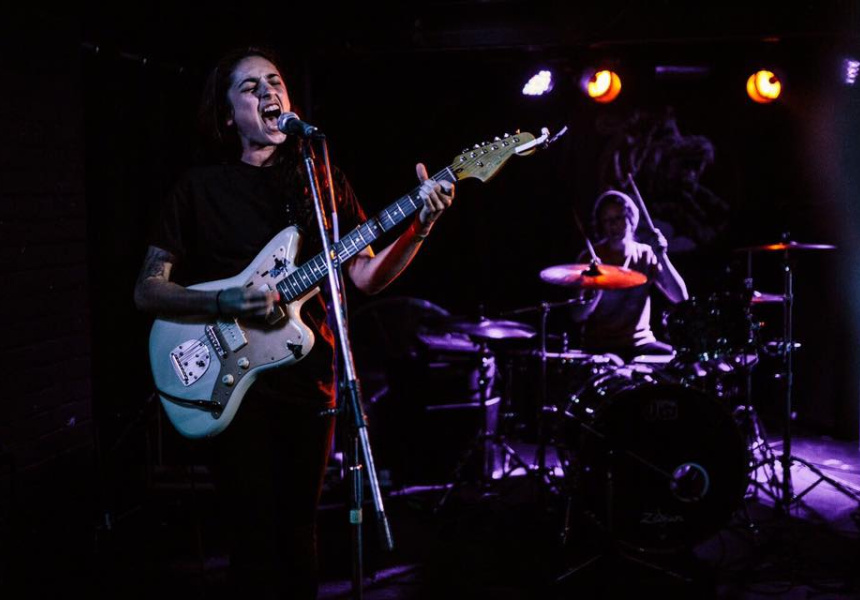 To celebrate International Women’s Day, Triple J, Double J and Triple J Unearthed are putting the ladies in the limelight all day long across all three stations, as is ABC.

On Triple J, women presenters will play music by female artists and discuss the achievements of Australian women in the industry.

Women will host every program from Breakfast to Short.Fast.Loud, and presenters will talk to female artists including Airling, Ali Barter, Amy Shark, Hayley Mary from The Jezabels, Julia Stone, Ngaiire and more about their favourite female artists.

Sarah McVeigh will host a special Hack about the gender gap in the music industry, looking at the breakdown of male and female artists in the charts, on festival line-ups, award nominees, board members, and bosses of indie record labels. She’ll also tackle the gender pay gap.

Triple J, Double J and Unearthed want to hear from you about the female artists that inspire you. So share your thoughts today using the hashtag #GirlstotheFront.

ABC television and radio programs across the board are putting women at the front of its broadcasts throughout the day, too. Highlights include several programs on ABC iView about influential Australian women, including artist Margaret Olley and journalist Ita Buttrose. Online hub ABC Open will launch The Invisible Farmer – the largest ever study of Australian women on the land.

You can also tune in to ABC radio tonight for an All Star Entertainment Debate, which will be hosted by Libbi Gorr. The topic: “Motherhood Is Overrated”. It will feature Wendy Harmer, Elaine Crombie, Showko Showfukutei, Patricia Karvelas and others.