MIFF’s popular late night program Night Shift is back. In partnership with MIFF, we look at the darker side of this year’s film festival. 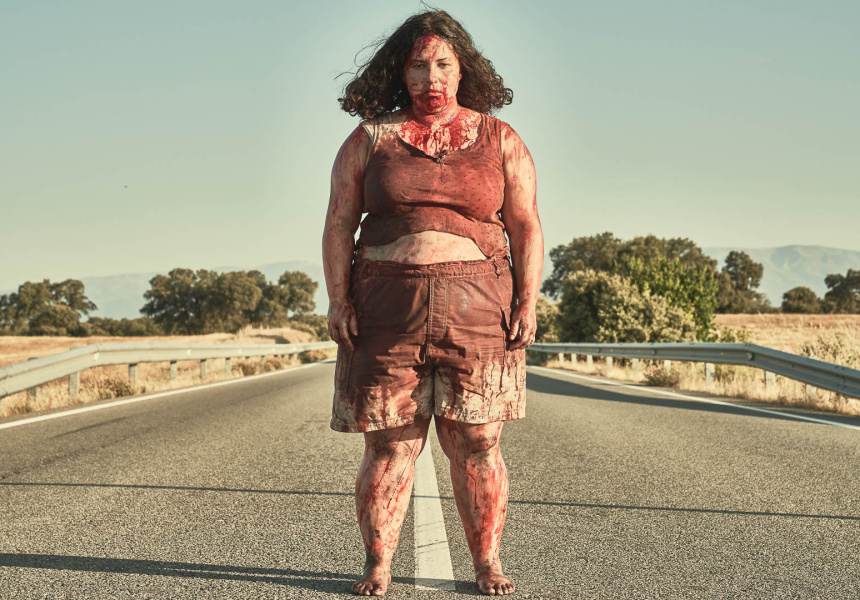 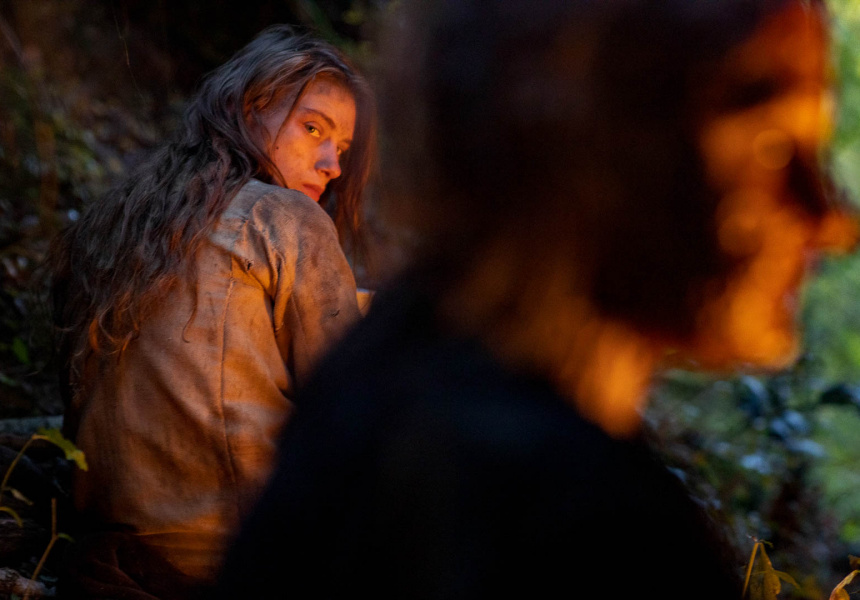 You Wont Be Alone 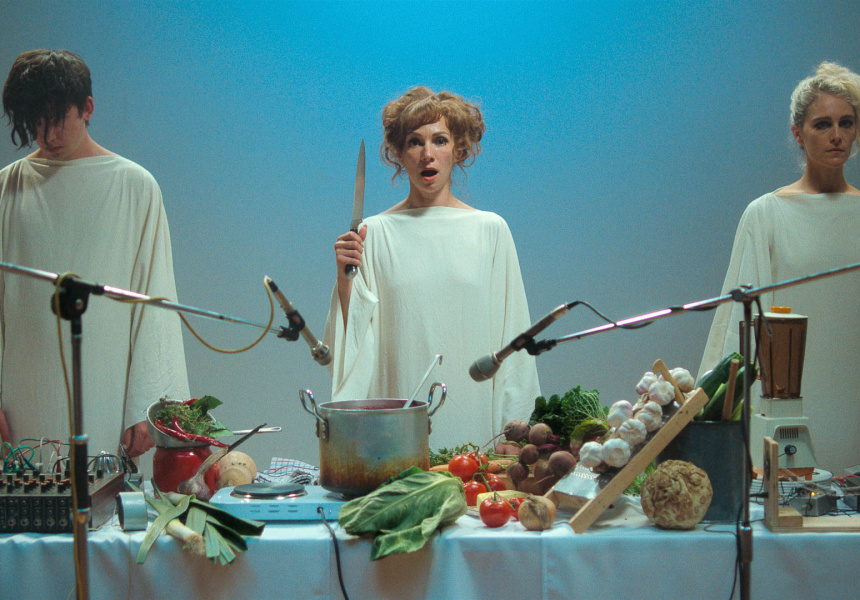 While Melbourne’s annual film festival runs August 4–21 in cinemas (and 11-28 online) this year, the event’s popular late-night line-up is curated especially for those looking for a spookier experience. For lovers of the creepy and bizarre, we pulled out five disturbing options to keep you up (and out) at night.

Flux Gourmet
British director Peter Strickland (In Fabric, MIFF 2019) has rapidly developed a reputation for the sensually sinister, but his latest effort aims to push boundaries many of us weren’t aware we had.

Set at a lavish country manor, a trio of so-called “sonic caterers” create music with food, while their imperious benefactor (Game of Thrones’ Gwendoline Christie) watches on. Partly a satire of performance art, partly an examination of the artistic urge itself, Flux Gourmet mixes the absurd and disturbing for a darkly comical voyage to an unknown destination.

Bodies Bodies Bodies
Seven young friends settle in for a party in a remote mansion during a hurricane, only to discover the various faultlines between them are set to fracture – in a way not all of them will survive.

Rich, poor, sober or stranger, in the end it doesn’t matter. When they decide to play a whodunnit game called Bodies Bodies Bodies, the survivors turn on each other with hilarious viciousness. A teen movie genre mash-up for the Tiktok age, this mix of snarky comedy and murder mystery from Dutch director Halina Reijn takes no prisoners.

Piggy
Rural Spain is the sweltering setting for this savage take on the brutality of bullying, as the teenage Sara (a star-making turn from Laura Galán) suffers at the hands of a trio of tormentors. Even a trip to the local pool provides no relief – until the mean girl squad encounters a mysterious stranger, and Sara is left with a dilemma.

Grisly images of a slaughterhouse under the opening credits set the scene, but it’s the cruelty that teenagers inflict on each other that delivers the real shocks in director Carlota Pereda’s debut feature. Then the body count begins.

You Won’t Be Alone
Already making waves across the globe after a stunning debut at Sundance, Australian-Macedonian filmmaker Goran Stolevski’s tale of a shape-shifting girl adrift in a world she barely understands is one of the most talked-about horror films of the year.

In an isolated 19th century Macedonian village, a young woman is claimed by a witch. Across the decades that follow, her search for identity and connection result in a series of bloody and often heartbreaking transformations in this spellbinding folk horror tale.

Sissy
Australian co-directors Hannah Barlow and Kane Senes have the Instagram aesthetic firmly in their sights in this horror-comedy filmed in Canberra. Cecilia and Emma were set to be friends forever until Alex got in the way. Now a wellness influencer with a hefty follower count, Cecilia wants to make up with Emma. But is Alex’s secluded country house really the best place to reconnect?

A hit at this year’s SXSW, this bloody tale of revenge and gaming the algorithm is a social media shriek-fest.

Broadsheet is a proud media partner of MIFF. See the full 2022 MIFF program. 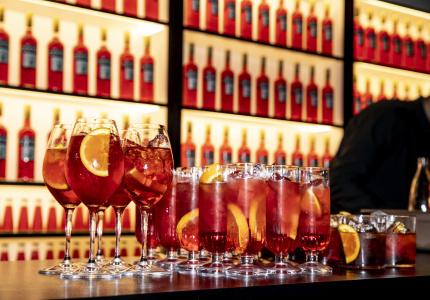 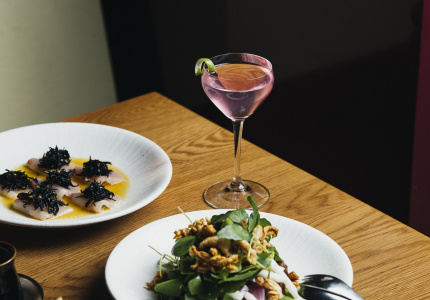 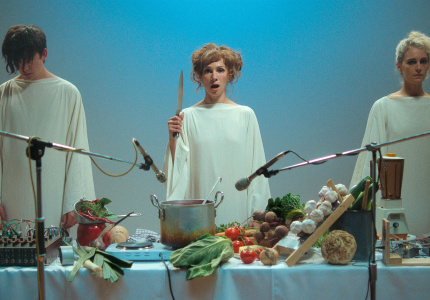