Produced by Broadsheet in partnership with Transmission Films.

See the award-winning new comedy-drama before the public. 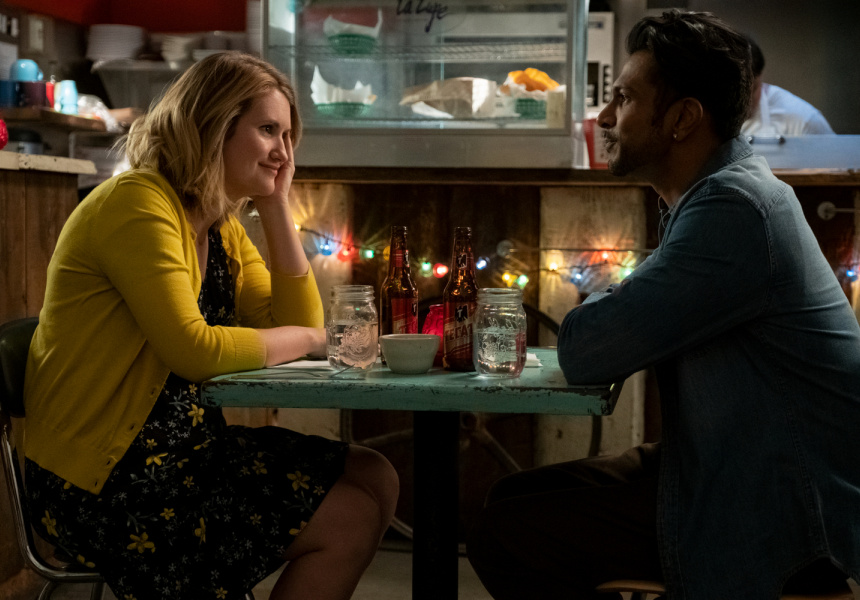 This competition is now closed. Winners will be contacted by Broadsheet.

New Yorker Brittany Forgler is a hard-partying night owl on the cusp of burnout. When she visits her doctor in an attempt to re-up her Adderral prescription she’s instead told in no uncertain terms it’s time to take care of her health. Talk turns to exercise, but too broke for a gym membership she begins running. And it works. Soon Forgler has her eyes set on running the New York City Marathon.

This award-winning directorial debut from playwright Paul Downs Colaizzo is an irreverent and surprisingly emotional comedy inspired by real events. Jillian Bell plays the title character, who is based on Colaizzo’s real-life best friend, Brittany O’Neill, who he met in college and who became a confidante on the script. O’Neill lost just over 18 kilograms to achieve her ultimate goal, and Bell mirrored the transformation to play the debutante director’s often-hilarious friend.

With a cast that includes Michaela Watkins (Casual, Trophy Wife), Tony Award-nominee Micah Stock (Escape at Dannemora, Bonding), and Utkarsh Ambudkar (Pitch Perfect, The Mindy Project), Brittany Runs a Marathon is a long-term labour of love that has paid off for its first-time director and stars; the film won the recent 2019 Sundance Film Festival Audience Award.

We’re offering Broadsheet readers the chance to win a double-pass to see the flick before it opens. The movie will screen Wednesday October 30 at 6.30pm at The Ritz Cinema Randwick.

All you have to do is fill out the form below. Full terms and conditions here.

The film is released nationally on October 31. Watch the trailer.

Broadsheet is a proud media partner of Transmission Films.

Produced by Broadsheet in partnership with Transmission Films. Learn more about partner content on Broadsheet.