Cancel everything – you could be about to win a ticket to every film at the Melbourne International Film Festival, in partnership with MIFF. The Coming Back Out Ball Movi Update (Tuesday 31 July): This competition is now closed. Broadsheet would like to thank everyone who entered, the winner will be contacted on Wednesday 1 August.

This is it film lovers. This is the one.

If there’s a downside to the enormous annual celebration of cinema that is the Melbourne International Film Festival, it’s the magnitude of films to choose from. From scouring the program looking for hot docos, sleeper hits, critically-acclaimed award winners, or just the maximum weird to spend your money on, the choice can be overwhelming.

We can solve that.

We’re giving one reader the opportunity to win a fabled MIFF Golden Ticket. This magic piece of digital real estate known as “the passport” grants one person admission to all standard screenings during the festival. Prepare to lock your phone on maximum brightness from August 2–19, because you’ll be waltzing through the doors of basically every cinema in Melbourne until your eyes turn to raisins.

There are caveats. What the Golden Ticket doesn’t do is cook you dinner, let you just rock up unannounced (tickets must be pre-booked using your pass to guarantee a seat) or give you admission to the opening, centrepiece or closing night films. That last bit doesn’t feel right, so this prize package also includes admission for two to the Closing Night Gala screening and afterparty.

This year will close with The Coming Back Out Ball Movie, an ode to Australia’s queer elders by director Sue Thompson, who has crafted an inspiring, bittersweet story about the men and women emerging from the closet in their autumn years, before a group of volunteers and artists throw them a party the likes of which they’ve never seen. Being that a film about a party should be followed by a party, head over to the MIFF Festival Lounge at the Forum following the finale for one last night of drinks, dancing and DJs.

MIFF runs from Thursday August 2–Sunday August 19, 2018. The MIFF 2018 Closing Night Gala is at the Comedy Theatre (after party at the MIFF Festival Lounge, Forum) on August 18. 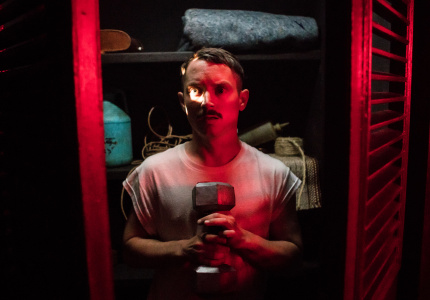 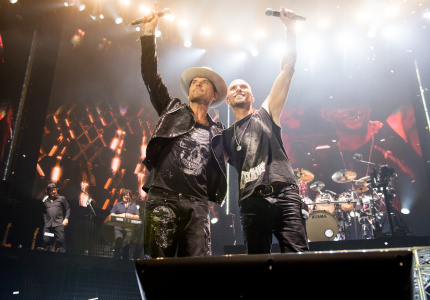