We’re throwing an all-night bash in one of Melbourne’s most beautiful buildings – but why are we putting electronic DJs alongside classical musicians? 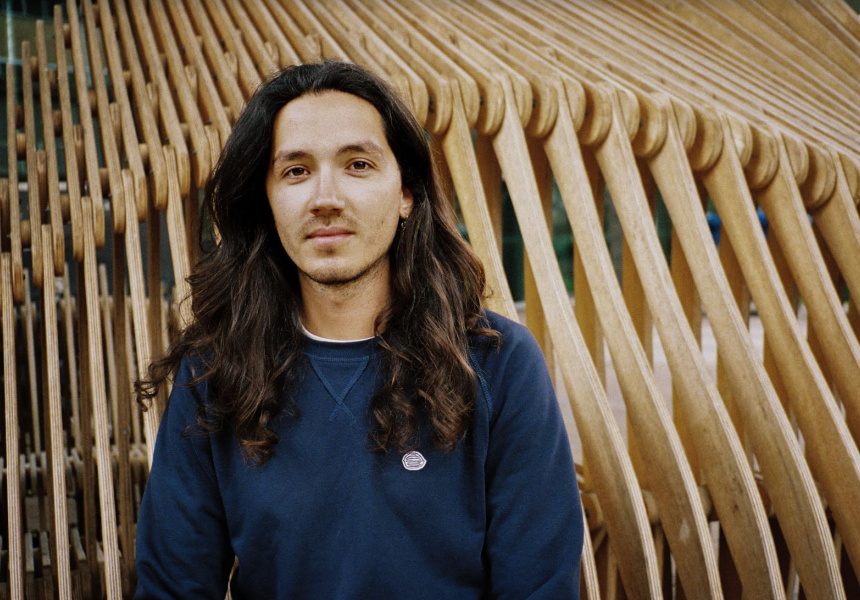 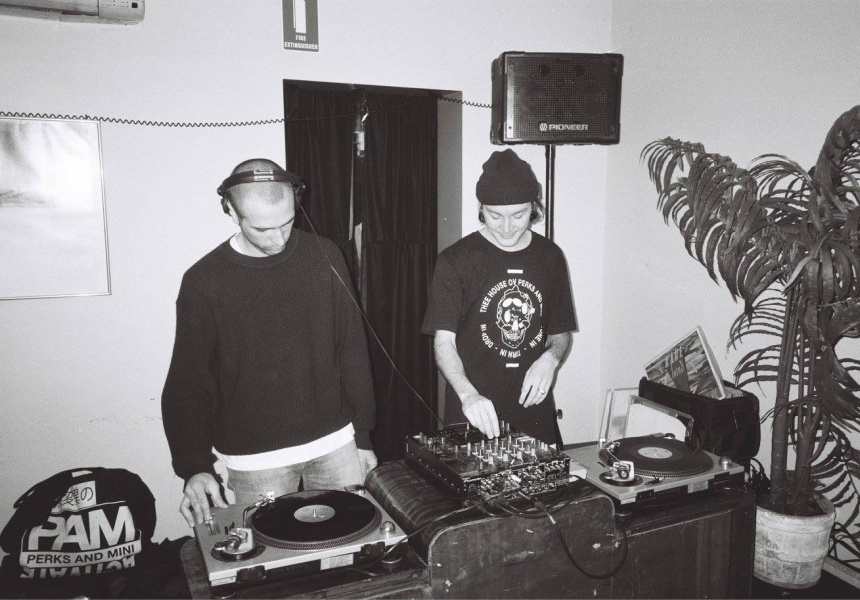 White Noise is a 12-hour-long party in Alpha60’s upstairs store in Chapter House on Flinders Lane. There’ll be food by Supernormal, cocktails by The Beaufort guys, and fun, crazy visuals by the clever folks at Tin & Ed.

But down to the music. Curated by DJ Edd Fisher, host of PBS’s Tomorrowland and one third of Wax’o Paradiso, the line-up will alternate between DJs and classical musicians. It’s a collaboration with Melbourne’s Play On Collective, an event series that partners classical performers with electronic acts.

The whole thing will peak with a banging set from Kid Life Crisis (led by Jules Pascoe of Jazz Party) around 3am.

If you haven’t been inside Chapter House before, its vaulted ceiling makes for incredible acoustics. It also comes with a baby grand piano. This gig will be unlike any other you’ve seen in Melbourne.

We caught up with Fisher, Melbourne’s lion-haired man of rare disco and funk, to hear what he’s got planned for the night.

Broadsheet: What’s White Noise? Why’s it going to be awesome?
Edd Fisher: White Noise is a party built around an incredible space now occupied by Alpha60 in the CBD. It's a rare opportunity to party and experience different styles of music in an amazing space and sound environment.

BS: Why bill classical musicians alongside electronic artists?
EF: To breach a divide between the musical forms and draw parallels.

When I first saw the space I immediately imagined a collaborative event with the Play On Collective as the room has a beautiful acoustic for chamber music and a baby grand piano. The idea of re-contextualising classical music and reaching out to a new audience excites me.

BS: What will it be like going from a DJ set to classical strings? Will the vibe go from party to serious?
EF: Taking chamber music into a different atmosphere is refreshing. This space is going to be an exciting environment to hear something extraordinary from some of Australia's brightest, and have a party and dance.

The difference might be on where the audience attention is focused. When a DJ’s performing in a party context, the focus can be with the room or with the DJ. Often with performance, the focus is on the musicians. We'll see what happens on the night.

BS: What are you planning for your set?
EF: I'm planning on packing a bag of mixed records and then seeing what happens on the night!