The Beatles’ influential and problematic double album, The White Album, is being brought to life by a line-up of four great Australian frontmen. 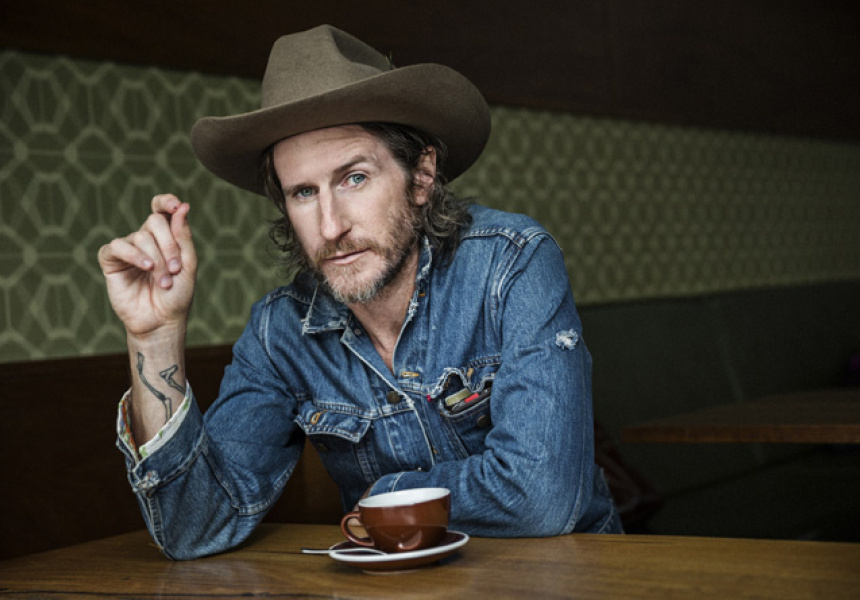 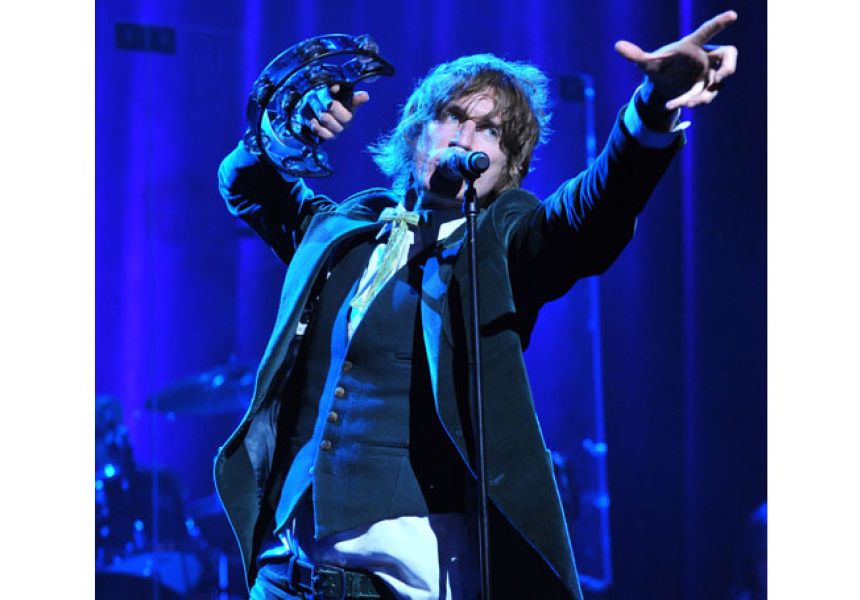 The Beatles’ 1968 album was many things. Known colloquially as The White Album, it followed the hugely influential Sergeant Pepper’s Lonely Hearts Club Band. It signified a move away from the psychedelic pop of the early ‘60s towards the rock‘n’roll revolution that would eclipse everything. It also marked the beginning of the end for the band.

A world away and many generations later, four Aussie muso mates are rehearsing with plans to bring The White Album alive on stage – something The Beatles never actually achieved. And one similarity they cheerfully admit they do not to share with the Fab Four is a fractious relationship.

In fact so well do these mates get on, and so much do they enjoy performing this album, they are touring The White Album around Australian for the second time. The line-up features four of Australia’s most celebrated musicians: solo artist Josh Pyke, The Living End’s Chris Cheney, Grinspoon’s Phil Jamieson and You Am I’s Tim Rogers performing 30 of the tracks that made this double album so admired. While My Guitar Gently Weeps, Ob-la-di, Ob-la-da, Helter Skelter, Black Bird and the oft-covered Back in the USSR, will all be accompanied by a 17-piece rock orchestra.

“Being a bit of a nerd I know a little about the making of this album,” Rogers says. “I’m a middling-to-large fan of the band and loved its wildly erratic change in mood from song to song.”

While the homegrown quartet is honoured to be performing such revered tracks, there’s no doubt about the originality these vastly differing musicians will bring. “You can’t replicate what The Beatles did, so there’s an element of interpretation,” says Rogers.

It’s five years since Pyke, Cheney, Jamieson and Rogers first toured The White Album, and all of them jumped at the opportunity to do it again. “Girlish excitement” is how Rogers describes it, and no doubt audiences who missed out last time on the sold-out national tour – and those who are up for a second helping – will be feeling the same.

The White Album concert will play at The Arts Centre Melbourne from July 15 to 17.