The City of Yarra music festival returns this weekend with more than 300 gigs to help you get around the best local emerging musicians. 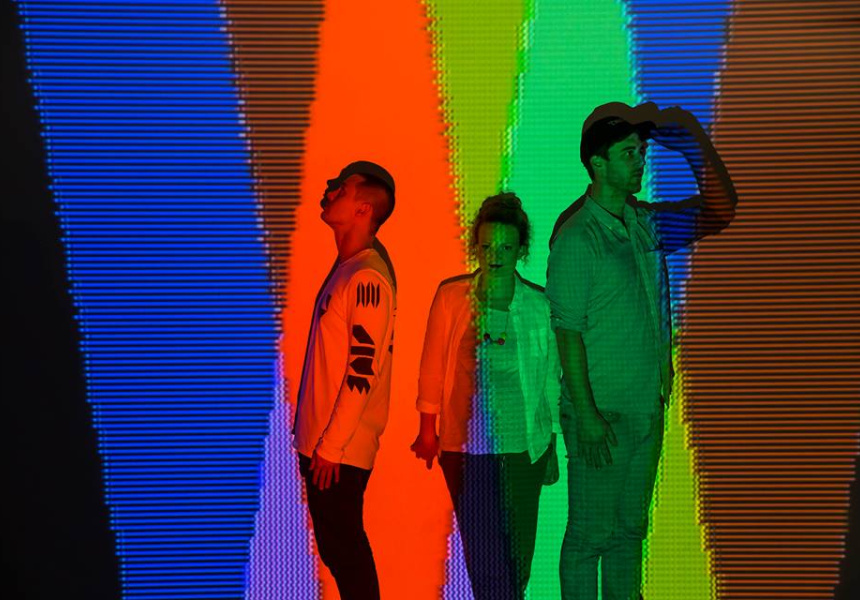 Any night of the week in Melbourne, there are more live gigs than you can dream of getting to. Leaps & Bounds Festival brings the most exciting ones together. At the same time it unearths the best in local, independent and new music in Melbourne right now.

There’ll be launch parties, album drops and tour kick-offs, but most importantly, it’s your chance to hit up some favourite live-music venues, support the city’s local musicians and discover some of the best new bands.

This year there’s everything from indie-rock to electronica, acid-folk to hip-hop and all the disco in between. There will be more than 300 performances in 50 venues across Melbourne’s northern suburbs, including at Shadow Electric, [The Tote](http://www.broadsheet.com.au/melbourne/nightlife/directory/bar/tote, Corner Hotel The Workers Club, Polyester Records and The Gaso.

Here are a few local outfits on the bill we think you should get to know a little better.

This Melbourne group is ruling the world of psych-pop right now. It’s featured heavily on Triple J and 3RRR, and its song Sing It Again is a sexy blend of psychedelic afro-rock with a sweet trumpet hook. It has played warehouse parties and shared line-ups with some big names, including Jamie XX and Client Liaison. It’s playing as part of the launch party for music blog I Heard a Whisper at The Gasometer, with Aldous Harding, Ra Ra and Crepes. Saturday July 4, The Gasometer. Buy tickets here.

This Melbourne duo produced a super smooth, pretty broody track called Anyway. It’s received a lot of air time on Triple J, which is pretty impressive considering its first live show was only earlier this year at Sugar Mountain. It is supporting #1 Dads at The Corner from July 8–10, and although the three shows are sold out, now’s your chance to chase-up some resale tickets.

These guys throw a pretty explosive dance party. Growing bigger in the house and techno sphere, their contemporary approach to creating killer sets sees them working with vintage synths and analogue gear. Known for getting behind the decks in cosy venues, as well as throwing ragers in abandoned spaces, things are guaranteed to get sweaty. They’re closing the festival, playing Butter Sessions as a part of the Label of Love series showcase at Shadow Electric, alongside producers Cale Sexton and Dan White. Sunday July 19, Shadow Electric. Buy tickets here.

LANKS is a local singer, songwriter and multi-instrumentalist and is about to launch his second EP, Banquets. Playing under the illusive genre that is electronica, LANKS’ latest work also lends itself to hints of R’n’B and alt-pop. You might’ve heard his most recent songs Settle Down and Hold Me Closer via the Triple J airwaves, or caught him play alongside Andy Bull. His show at the Workers Club will conclude his east-coast EP tour, so now’s your chance. Saturday July 18, The Workers Club. Buy tickets here.

Oh Mercy has returned home to Melbourne after writing and recording new material in the US over the past year. His show at The Melba Spiegeltent will be the launch of his latest record, When We Talk About Love, which is anticipated to be a very personal body of work if the acoustic-pop song Sandy is anything to go by. His live performances are cool and captivating, and there’ll definitely be some great, awkward mid-set banter. Saturday July 11, The Melba Spiegeltent. Buy tickets here.

For the full line-up of events, visit leapsandboundsmusicfestival.com. 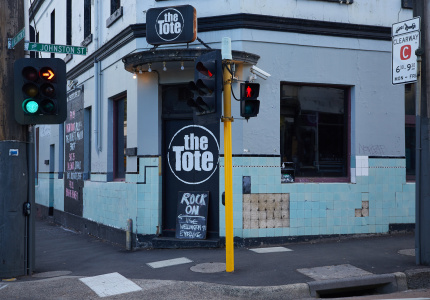