We’re not going to be funnier than these guys, so we’ve left it to the comedians to give us their top picks for the comedy festival. It’s all very meta. 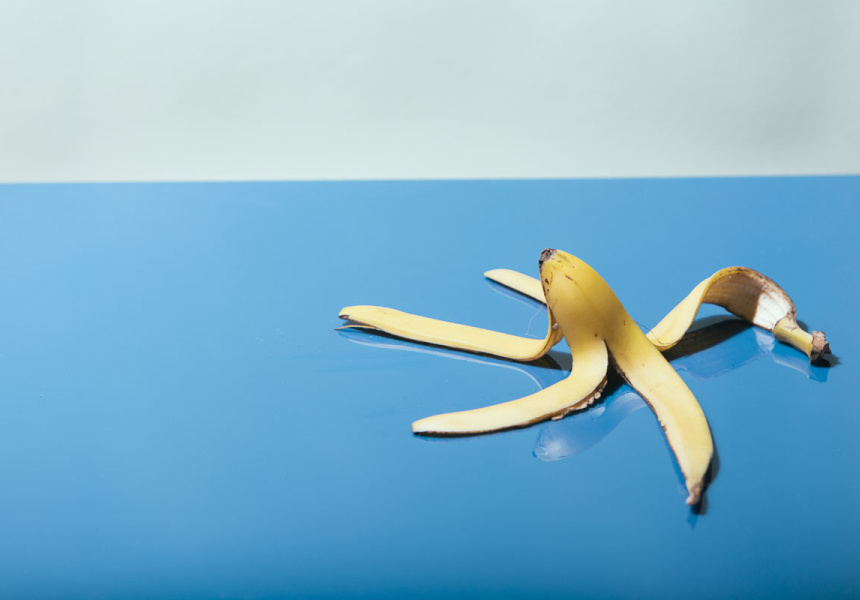 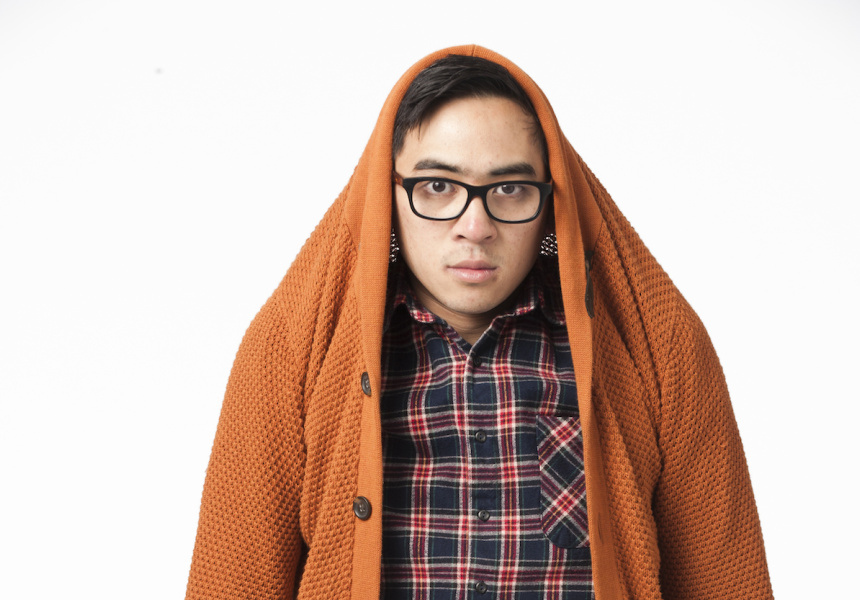 Must-see big ticket:
The must-see big ticket is, without a doubt, Ronny Chieng. This has nothing, and I repeat NOTHING, to do with him sneaking me and the wife into the Virgin business-class lounge. You can’t win me over with free biscuits. There was soup, too.

The rising star:
Nick Cody will be a big star. I know this because I made sure I spelled his last name correctly.

Take a chance on:
I like the unique Xavier Michelides. I really enjoy his style and imagination and, for some strange reason, spelled his surname correctly in one shot.

What kind of dessert most describes your style of comedy?
One of those desserts that has a great deal of difficulty responding to ridiculous questions, or one of those creamy ones filled with booze.

Must-see big ticket:
I'm so enamoured of Anne Edmonds. She’s such a fabulous fool, and her MICF promo film had me crying laughing. I can't listen to Eurythmics the same way ever again.

The rising star:
Aunty Donna. Some of the nicest, most hard-working, thoroughly silly and deliciously wrong people out there. They have a hardcore following, too. And BOY can they move. Chorry-au-gogo!

Take a chance on:
I am fond of Backwards Anorak – again, because they are uncompromisingly silly. And Heidi O'Loughlin, with whom I've shared a running gag for two years based on a single plane-based anecdote. Anyone with that level of commitment to a private joke gets many points from me.

Would you rather have tiny ducklings following you everywhere forever, or never be allowed to use the letter ‘e’?
Hmm ... let me think about that. “David Bowi”... “Graldin Quinn”. Nup. Balls to the needy duckling parade, I need the vowel.

Must-see big ticket:
Ronny Chieng. He’s turning righteous indignation into an art form, and this is the smallest venue he’ll ever do again.

The rising star:
Everyone in New Order UK is pretty awesome – Dane Baptiste, Joel Dommett, Lazy Susan and Phil Wang. That’s a lot of bang for your buck.

Take a chance on:
Helen Duff in Vanity Bites Back. Dark, hilarious clowning at the Tuxedo Cat.

If your act was a '90s buddy cop movie, what would it be?
It would be Turner and Hooch, with Max as a young Tom Hanks and Ivan as Hooch, the dog. (We’ve just checked, and Turner and Hooch was actually made in ’89, but we’re sticking with it anyway. #rebels)

Must-see big ticket:
Sara Pascoe vs History and John Kearns: Shtick. I saw both these shows at the Edinburgh Fringe this year and they were great for the same reason: they were both very smart and funny people doing thoughtful comedy involving things they care about.

The rising star:
He’s hardly a rising star, in fact, there’s a good chance his star has already risen, but go and see Steen Raskopoulos. He’s a wonderfully talented and very funny friend, and does the kinds of things that no one else is doing.

Take a chance on:
Sam Campbell. Go check this guy out. This is his debut MICF show and it’s filled with delightful weirdness, and performed by a man who frankly looks like a sick child. He’s the best.

Must-see big ticket:
Tom Gleeson. One of my favourite comedians. He’s a sure thing.

The rising star:
Andy Matthews: Themes. Golden Gibbo award nominated at last year’s festival and one of the best writers in the business. Smart, funny and interesting ... what more do you want?

Take a chance on:
Aaron Gocs and Angus Gordon: Gold Jacket Comedy. Gocs is a cult hero and Gordon is an exciting up and comer, they are very different performers, together they will put on a cracking show.

Must-see big ticket:
Raw Comedy. I believe their ticket is A4 and you don't get much bigger than that.

The rising star:
Penny Greenhalgh. I met her and she’s tall and won an Adelaide Fringe Award

Take a chance on:
You’ve got me there. I'll let you know next week when I’ve had a festival prowl.

Your elevator pitch for the next massive reality TV hit. Go:
Title: No One Survives – The Cannibal Edition. The contestants, grinning hosts, producers et al. of all the reality shows are taken to a remote wilderness, say, like, Broadmeadows, where they are led into a slaughter house built by the people from The Block and then cooked by the appalling people from My Kitchen Rules who then cook the people from The Block and then themselves and the whole lot is fed to the poor.

The Melbourne International Comedy Festival runs from March 25 until April 19.