From Washing Dishes to a Soul Revival

Leon Bridges has hit us hard with a nostalgic sound we didn’t realise we missed so much. This summer, 2015’s surprise breakout singer brings his vintage soul to Australia. 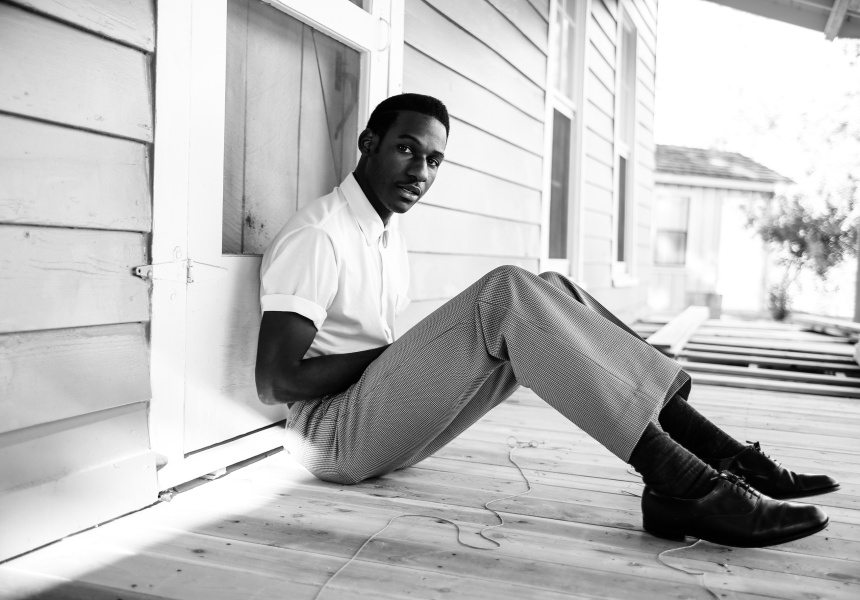 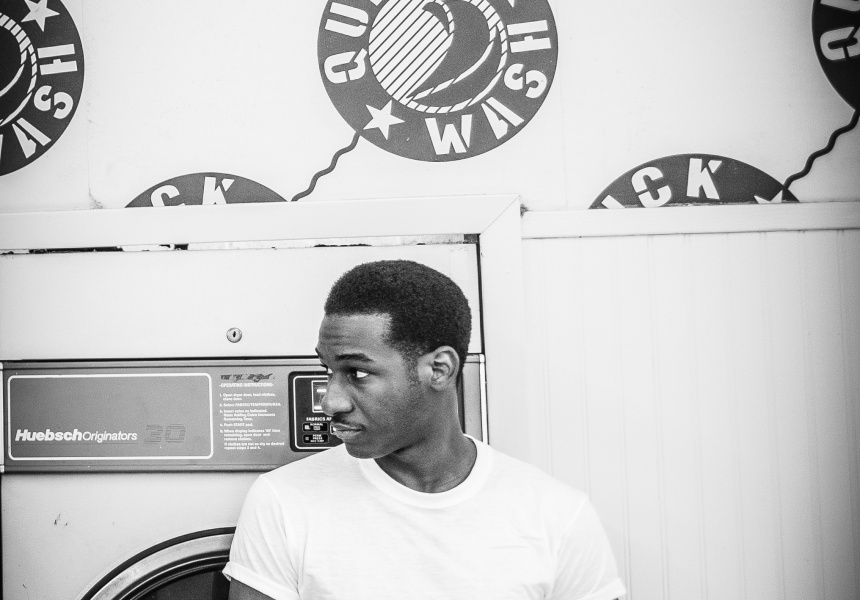 Eighteen months ago Leon Bridges, a softly spoken, Texan-born singer, was washing dishes and playing open-mic nights. Then suddenly he was the darling of this year's SXSW and at the centre of a frenzied record label bidding war. He’s also been dubbed a style icon by GQ and Vogue. So it’s nice to see he hasn’t lost his good Southern manners.

“I ‘aint doing nothing new,” Leon Bridges says. “But it seems like my approach to it is really drawing people in.”

There’s some truth there – you only need to flip through Sam Cooke’s back catalogue to pinpoint the 26-year-old singer’s musical (and sartorial) inspiration. He’s the first to admit that, in true millennial style, he discovered Cooke-era soul via Pandora. But his penchant for sharp vintage outfits came well before the music.

“People are jaded and think [it’s just imitation]. But before anyone knew who I was I was always passionate about vintage clothing, so the style came before the music. Definitely.”

Following the release of his critically acclaimed debut album, Coming Home, in June of this year, Bridges’ refreshingly unadorned, nostalgic soul has cut through a music market thick with pop EDM and down-tempo electro.

In fact, his smooth mix of finger-snapping horns and doo-wop, songs about long-legged girls and heartfelt gospel ballads might make you forget that iTunes and Pandora ever existed.

“A lot of modern R’n’B music has a kind of complicated sound; I think people are just enjoying the simplicity of what I do,” he says.

Bridges’ first creative love was dancing and choreography, which he studied at college. Finding international success as a musical performer still surprises him – he only started learning how to sing and play guitar four years ago.

“Before this, I had only ever played to little crowds,” Bridges says. “It’s crazy to be selling out shows and playing in big rooms to lots of people. I’m really learning a lot along the way as a musician and singer.

“It wasn’t a plan [to be a big star]. I was just content with playing around Fort Worth, Texas,” he says, laughing.

In the past year he’s played shows in Paris, shared a stage with Paul McCartney and Stevie Wonder at the Rock and Roll Hall of Fame and sold out an entire US tour in a matter of minutes.

When his mum recently told him not to let it all the attention go to his head, his reply was a respectful, “Yes ma’am”.

He’s currently at the tail-end of his first major US tour, during which he played to sold-out crowds from LA to Houston. He was also introduced by Ryan Gosling on SNL, and later this month Bridges will be in Australia for the first time. He says he’s excited, but a little unsure of what to expect from his first visit. “People tell me there’s a lot of spiders in Australia.”

Leon Bridges’ debut album, Coming Home is out now on Colombia Records. Bridges will be touring with Falls Festival as well as playing side shows in Sydney and Melbourne in January, 2016.